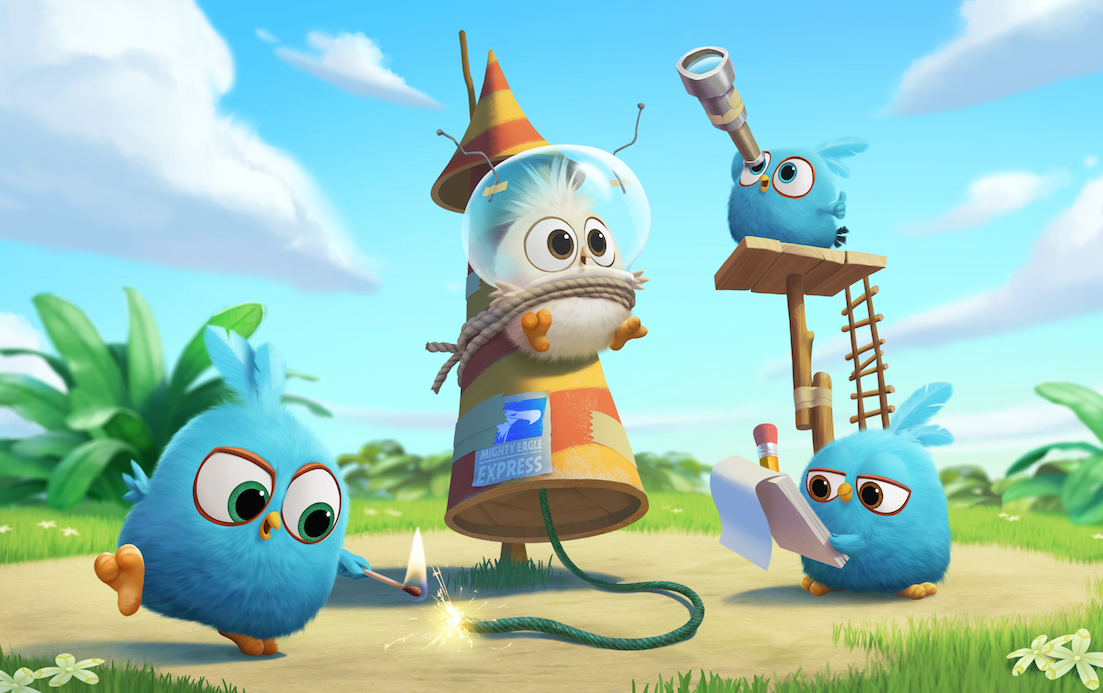 The series was teased at the end of The Angry Birds Movie and as a 30×2’30mins dialogue-free series is well suited to the international market.

“The cute loveable characters are already a hit with fans all over the world and we are looking forward to launching the series at MIPTV.”