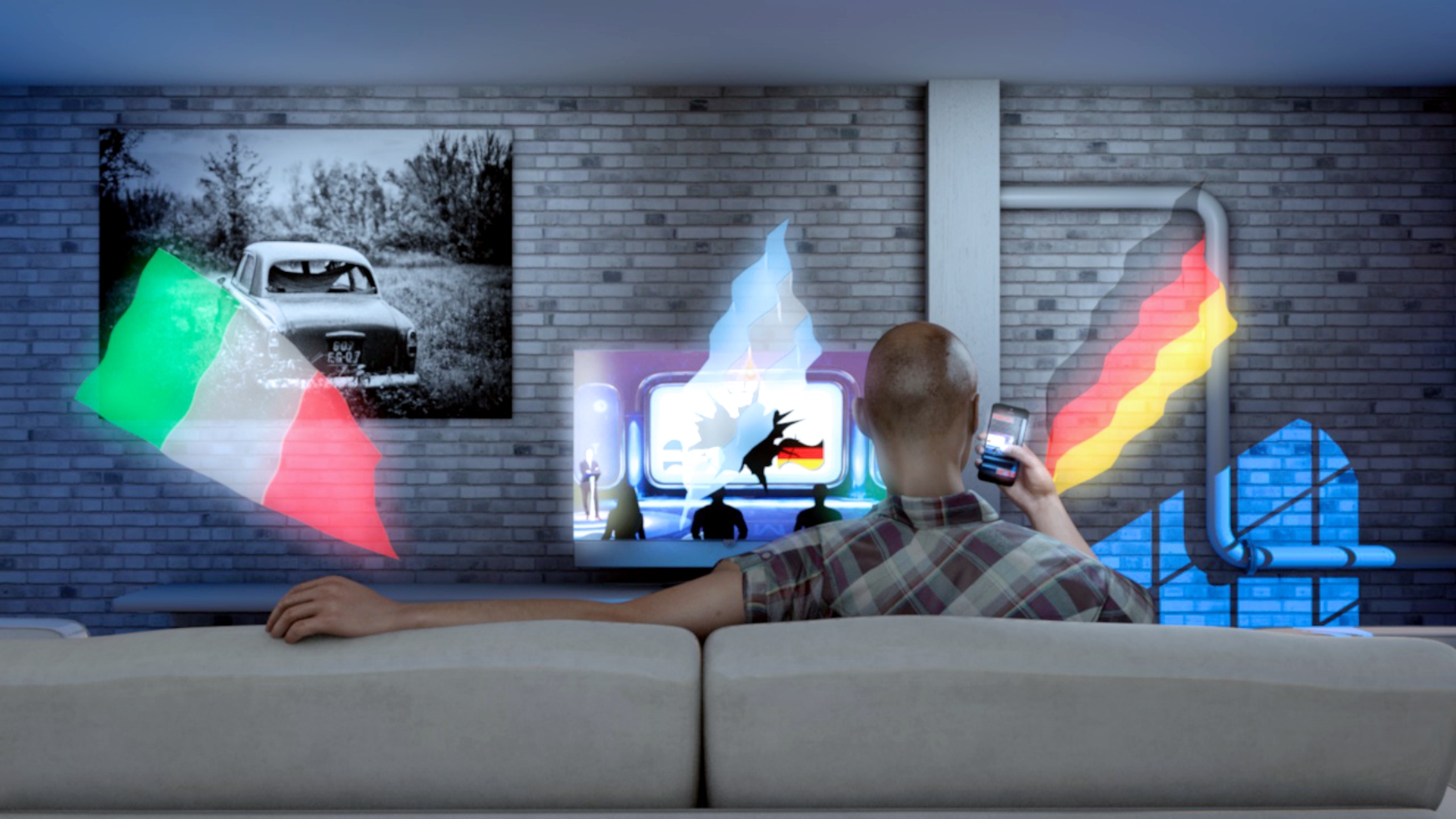 The formats are The Bloody Game, The Italian Cooking Fight and The Catcher.

The Bloody Game is “the first game show where contestants pay for their mistakes with their own blood”, according to Bic CEO Axel Fiacco.

The format takes place under “controlled conditions”. Specialist nurses take the blood, while a doctor tells the contestants where it will be used. A host will “also launch a call for action to the viewers, so the format has a strong social purpose”.

The Catcher, meanwhile is a virtual reality format billed as “a game never seen before that changes the concept of interactivity”.

In each episode, contestants are asked to catch an image in their own room using VR technology.

Bic is a Milan-based formats developer and distributor that former MTV Italia producer Fiacco launched in 2015.