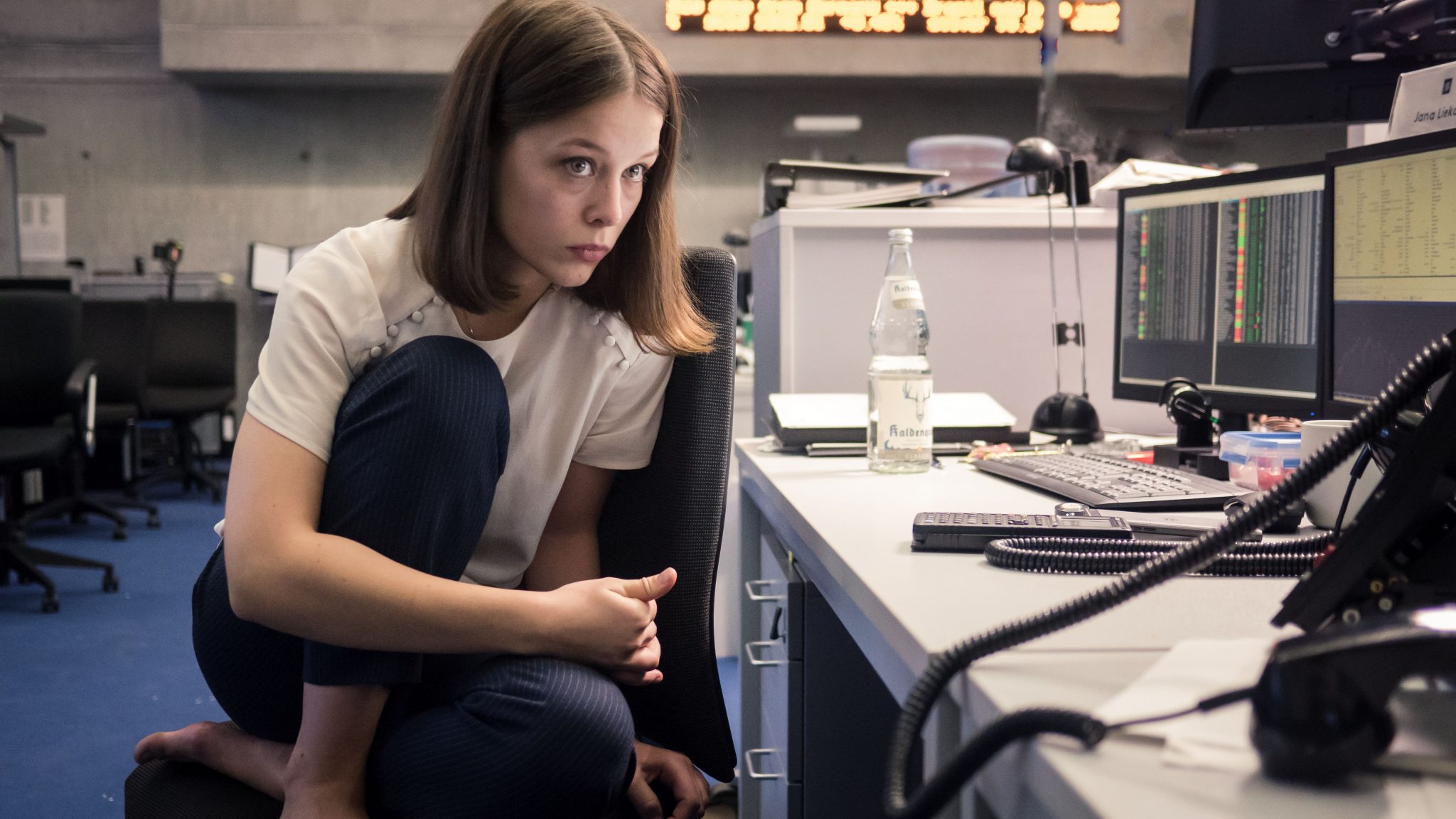 The series – shot in Berlin, Luxembourg, Frankfurt, London and Bahrain – is from Letterbox Filmproduktion in Germany and France’s Iris Productions, and is for German pubcaster ZDF and French cultural network Arte.

According to producers, it will see “power, manipulation and betrayal weave their way through this suspenseful thriller in the merciless world of high finance”.

It is one of twelve MIPTV organiser Reed Midem has selected to feature at the second edition of the MIPDrama Screenings.

Federation will present buyers with a 15-minute sneak peak on Sunday, April 2, at the Palais des Festivales in Cannes as part of the ‘Works in Progress’ category.

The Film Fund Luxembourg, Hessen Film and Medien, and the German Motion Picture Fund also contributed to the series’ budget.