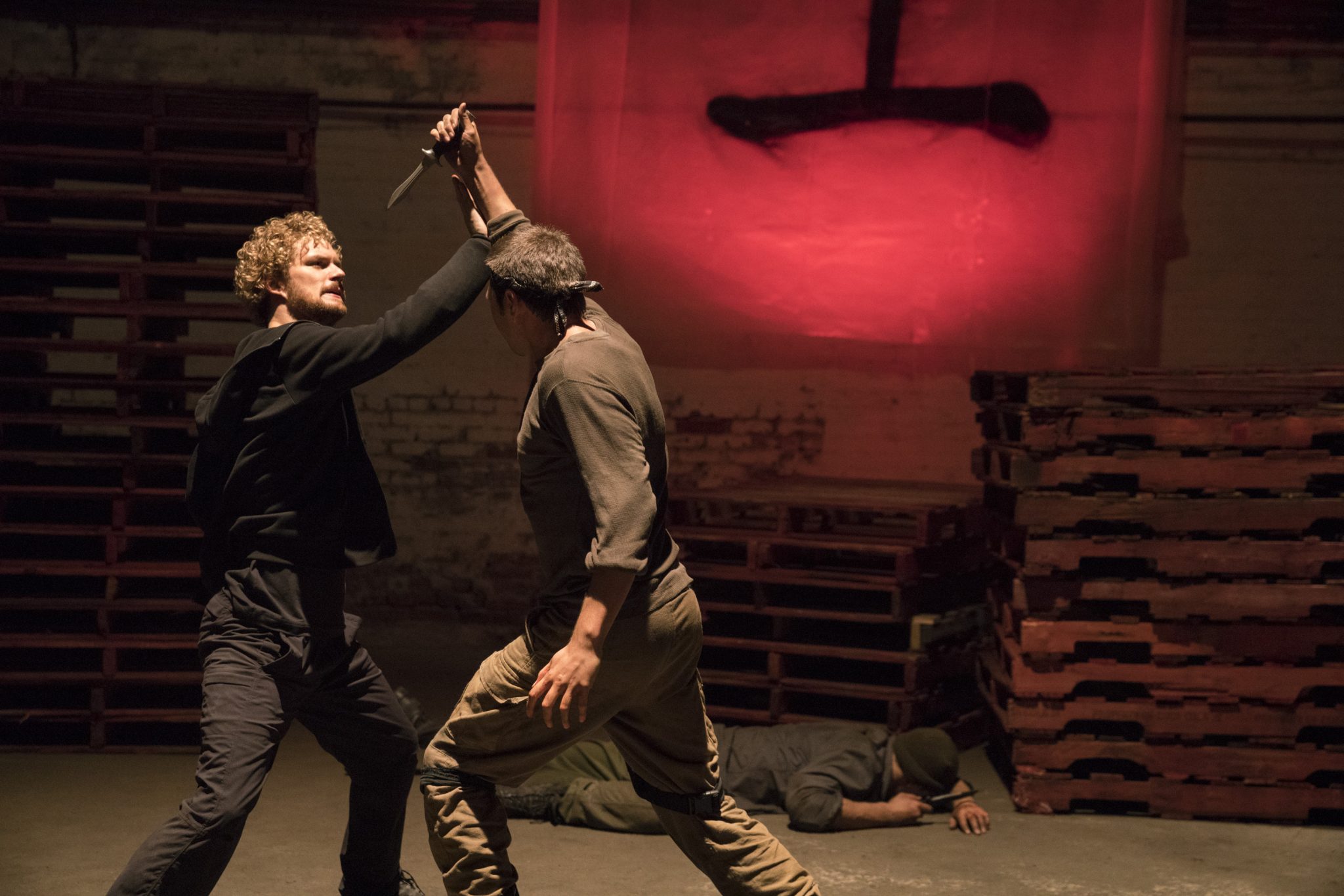 Taking demand expressions as the measurement, Netflix is driving the narrative in France. The platform’s originals take the top seven spots in our Digital Originals chart. 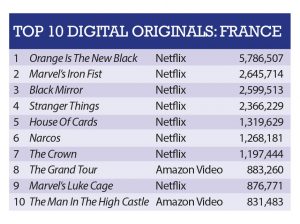 By far the most in-demand series is Orange is the New Black, which has more than double the average demand expressions of the second-placed Marvel’s Iron First (5.79 million versus 2.65 million).

Considering the press attention Marvel Universe series Marvel’s Iron Fist has taken in recent weeks, and that OITNB doesn’t debut its fifth season until June 9, the result is something of a surprise, and highlights the popularity of the women’s prison drama in the territory. 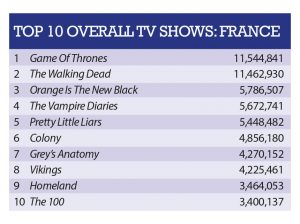 Overall, Game of Thrones and The Walking Dead way outstrip demand for any on-demand original, with the former top with 11.54 million average demands and the latter just behind with 11.46 million.

Both series took just under double the demand of OITNB, which sits in third in the Overall TV Shows chart. The Vampire Diaries is fourth with 5.67million, the performance reflecting its finale episode on March 3, and Pretty Little Liars fifth with 5.45 million.

USA Network drama Colony, which debuted on commercial channel TF1, makes a rare appearance in the top ten, in sixth, while Grey’s Anatomy, Vikings, Homeland and The 100 also feature.