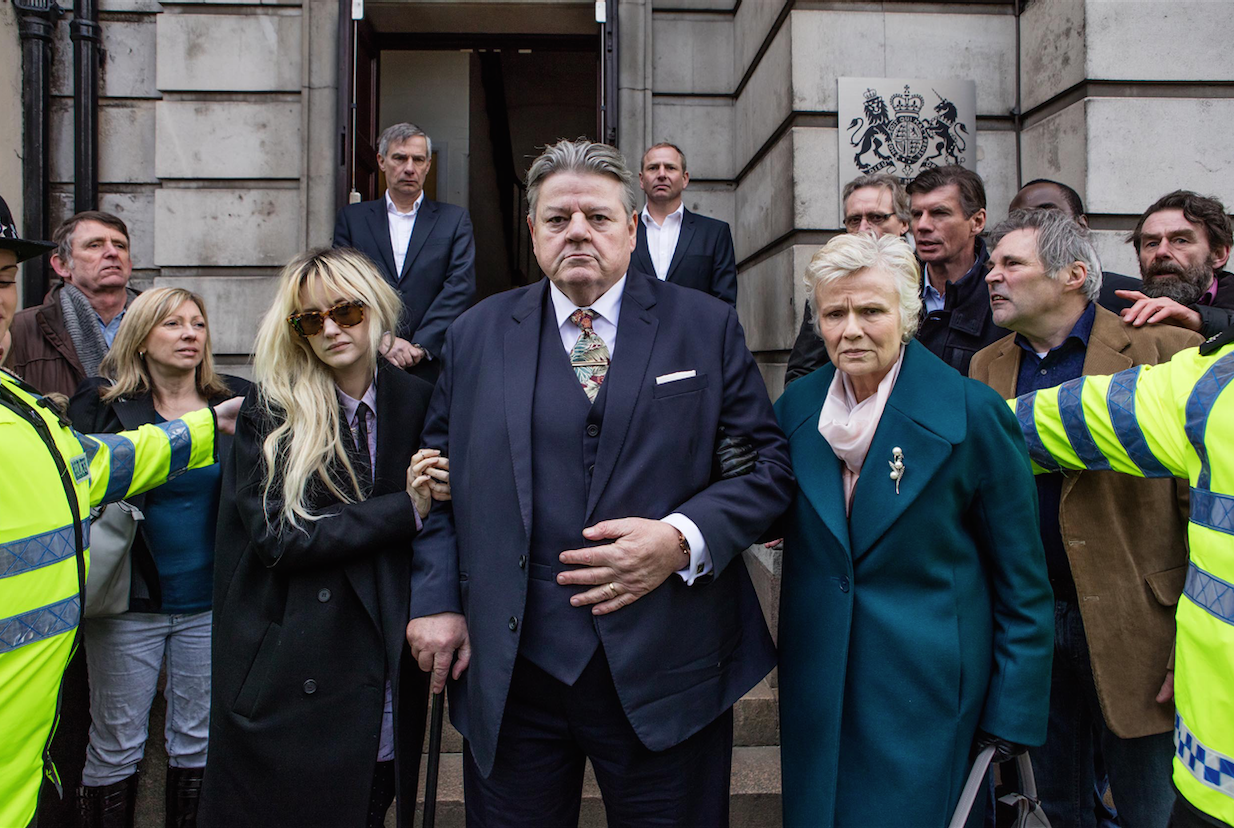 A raft of international broadcasters have acquired National Treasure, the Robbie Coltrane and Julie Walters drama about an ageing star who is accused of historical sex crimes.

Super Channel in Canada, TVNZ in New Zealand and the ABC in Australia have all bought the four-parter, which was produced by All3Media-backed prodco The Forge and distributed by All3Media International.

In the UK, the show went out on pubcaster Channel 4, and in Europe it is has been bought by HRT in Croatia, NRK in Norway, RUV in Iceland and YLE in Finland. In the US, National Treasure is on Hulu and presented as a Hulu Original.

“This bold and poignant series received wide critical acclaim during its air in the UK and the US and has received a host of accolades for its compelling and thoroughly absorbing study of the impact these historical charges have on both sides of the courtroom,” Louise Pedersen, All3Media International CEO said.

“We’re expecting National Treasure to continue to prove a standout drama on the international stage.”

The series was written by Jack Thorne (The Last Panthers). “The currency of the story is the abuse of power,” he told TBI last year ahead of the show launching on Channel 4.

“The best stories are rooted in something very specific that also have a universal quality – this is about what would you do if someone close to you was accused of something like this, and how well can you ever really know the people you are close to.”