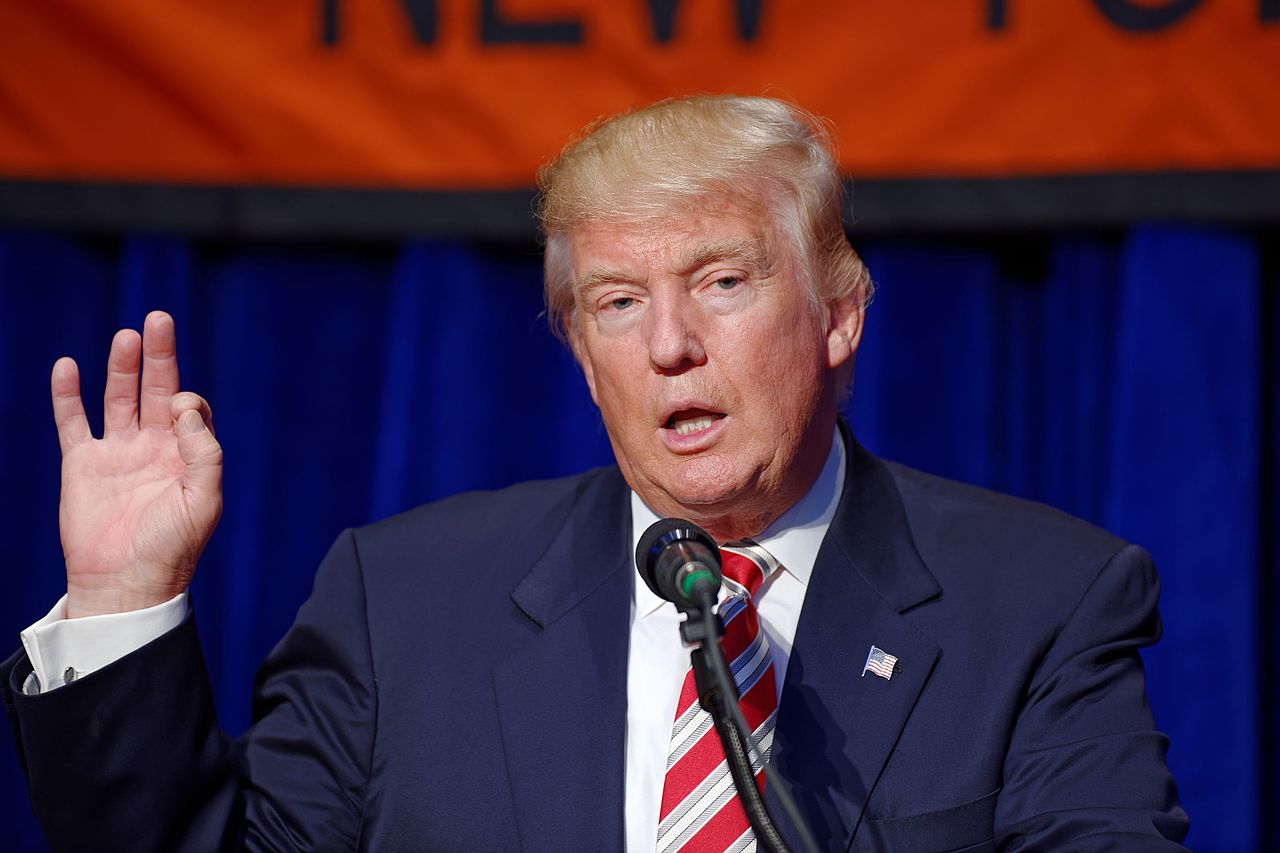 US pubcaster PBS has quickly hit back at President Donald Trump’s plan to eliminate all public broadcasting, claiming voters and politicians overwhelmingly oppose such measures.

Earlier this week, Trump revealed plans to cut funding for the Corporation of Public Broadcasting (CPB), which significantly contributes to around 350 PBS affiliates and comprises about 7% of the main channel’s overall budget.

PBS countered with a statement claiming the cost of PSB per US citizen was just US$1.35 and resulted in “tangible” benefits to the public, including helping school readiness for kids aged 2-8, support for teachers and homeschoolers, public safety communications, civil discourse and lifelong learning.

It also pointed a pair of reports – one from Rasmussen Reports and another PBS commissioned a joint taskforce of Republican and Democratic researchers – that show clear cross-party voter support for PBS.

According to the Rasmussen stats, just 21% of Americans (and only 32% of Republic) supported scrapping public broadcasting support, while the PBS Hart Research-American Viewpoint poll showed 83% of voters (including 70% of Trump voters) wanted Congress to find savings elsewhere.

“PBS and our nearly 350 member stations, along with our viewers, continue to remind Congress of our strong support among Republican and Democratic voters, in rural and urban areas across every region of the country,” PBS said in a statement.

“We have always had support from both parties in Congress, and will again make clear what the public receives in return for federal funding for public broadcasting.”

CPB president and CEO Patricia Harrison claimed there was “no viable substitute for federal funding that ensures Americans have universal access to public media’s educational and informational programming and services”.

“The elimination of federal funding to CPB would initially devastate and ultimately destroy public media’s role in early childhood education, public safety, connecting citizens to our history, and promoting civil discussions – for Americans in both rural and urban communities,” she added.

Internationally, PBS is a coproducer on various kids TV series and a continued investor in British dramas such as Grantchester, Downton Abbey and the upcoming Press. A hit to its budget could impact such projects in future.

Below: PBS makes the case for public service broadcasting 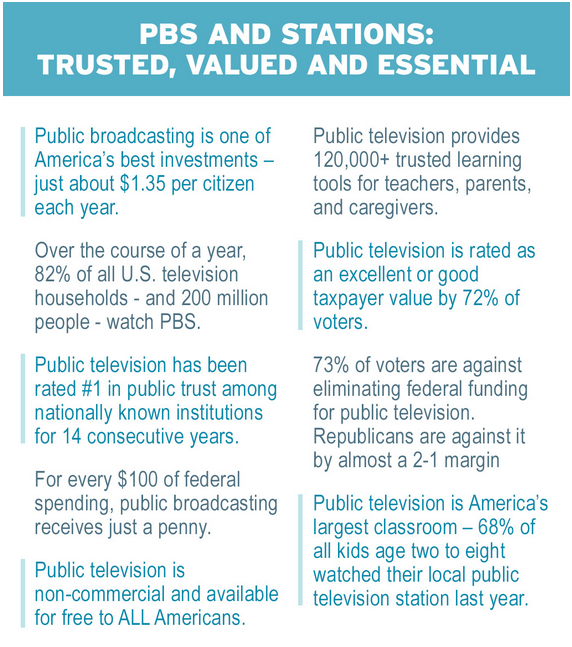