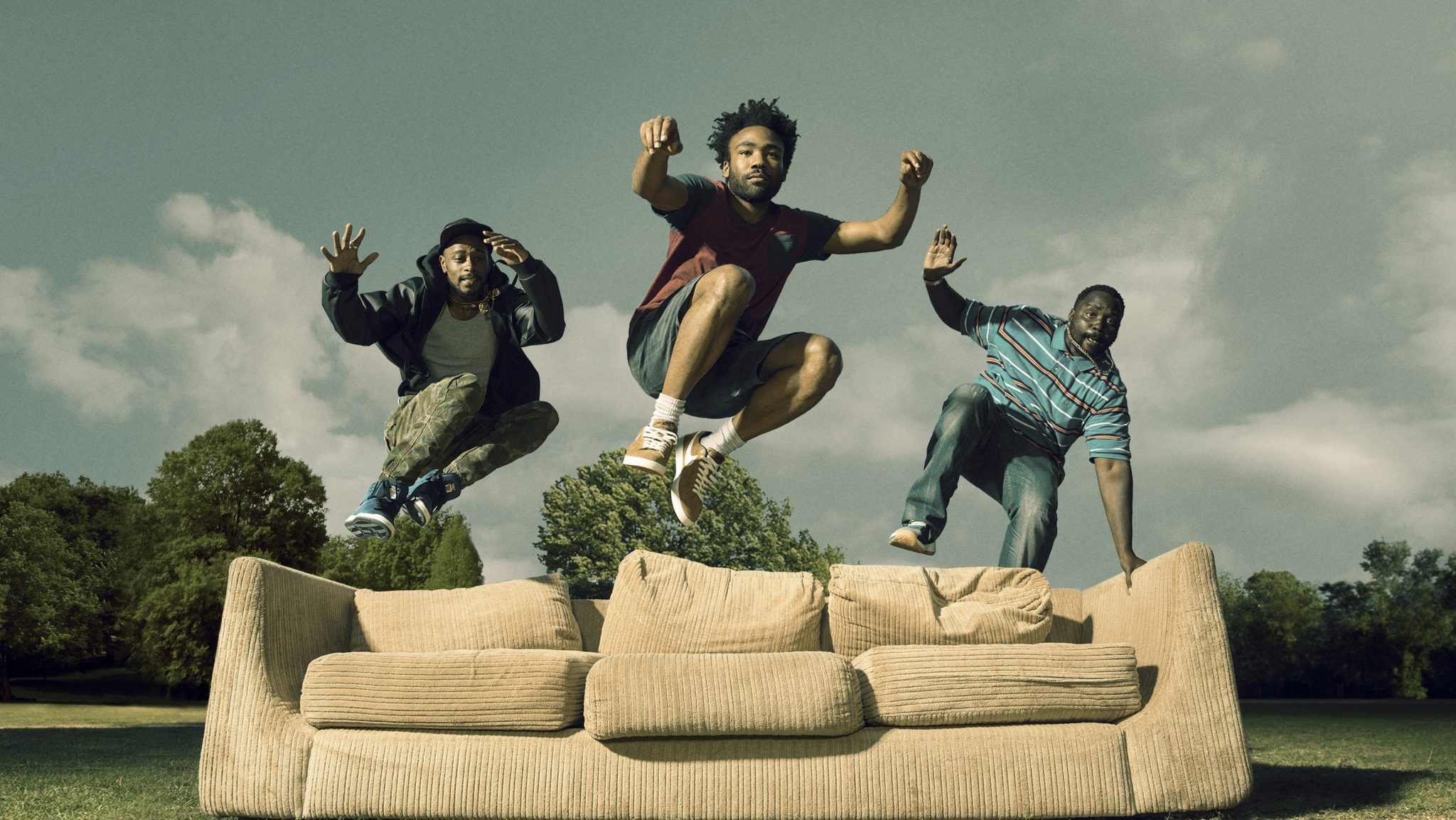 The Donald Glover hip hop drama launched on FX in the US and on Fox internationally. FNGCD is handling distribution and has now shopped the series to Australian pubcaster SBS and Sky in New Zealand.

In Europe it has been picked up by BeTV for Belgium and Luxembourg. In France, Orange has bought the show.

DBS has the 10x30mins series in Israel. SVOD deals will see the series go out on the Starz Play and Iflix services.

FX Productions makes Atlanta and season two will launch next year. It recently signed an overall production deal with Donald Glover, the Community and 30 Rock star created and stars in the show, and recently landed a role in the next Star Wars movie.

“Atlanta is an extraordinary show and seals Donald Glover’s reputation as one of the most talented young writers and actors working in the industry today,” said Prentiss Fraser, executive VP and managing director of Fox Networks Group Content.

“It is very different to most of the comedy series in the market, but it resonates perfectly with millennial audiences and stands out for its brilliant storylines, beautiful production values and the excellent scripts.”

FNGCD sells National Geographic Channels and some US cable programming and all Fox content produced or owned by its international networks. Fox also has a studio distribution arm, Twentieth Century Fox Television Distribution, to sell its movies and broadcast series.