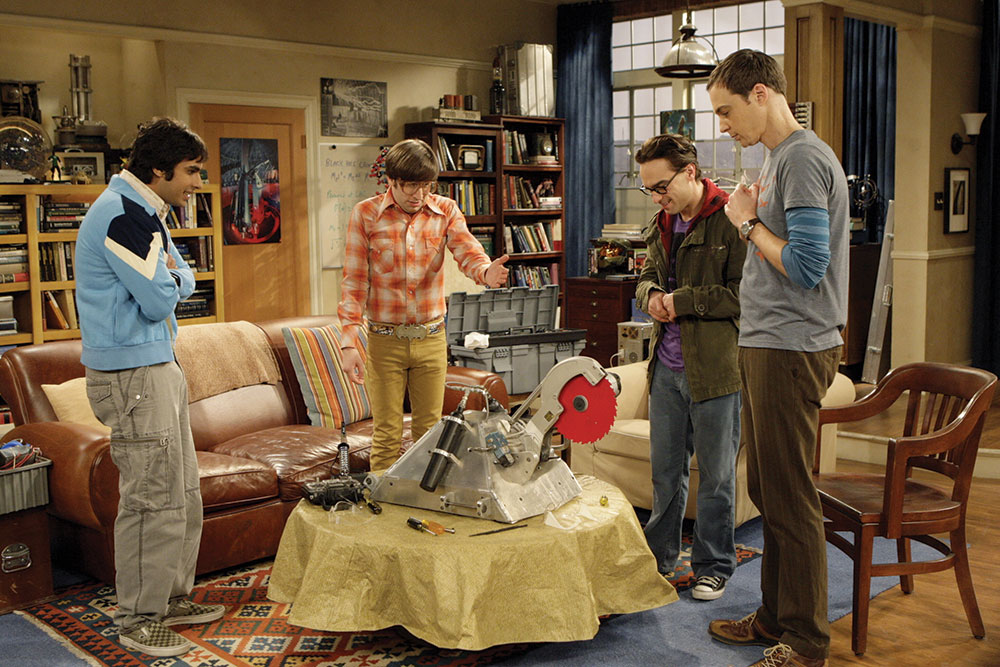 The Big Bang Theory, one the US’s most-successful sitcoms, is getting its first spin off.

Big Bang broadcaster CBS has given the greenlight to Young Sheldon, which will be a half-hour, single-cam comedy for the 2017-18 season.

Jim Parsons, who plays science genius Sheldon in the original sitcom, will reprise his role as narrator.

The series, from Big Bang co-creator Chuck Lorre and showrunner Steve Molaro, will follow Sheldon (played by Iain Armitage) as a nine-year-old boy living in East Texas with his family and attending high school.

Jon Favreau (The Jungle Book) is attached as director and executive producer of the first episode. Lorre, Molaro, Parsons and Todd Spiewak will executive produce the show, which is from Chuck Lorre Productions in association with Warner Bros. Television, meaning Warner will shop it internationally.

The original Big Bang has run for nine seasons, consistently bringing in huge audience shares for CBS since season three, entering syndicated on TBS, and performing well around the world.