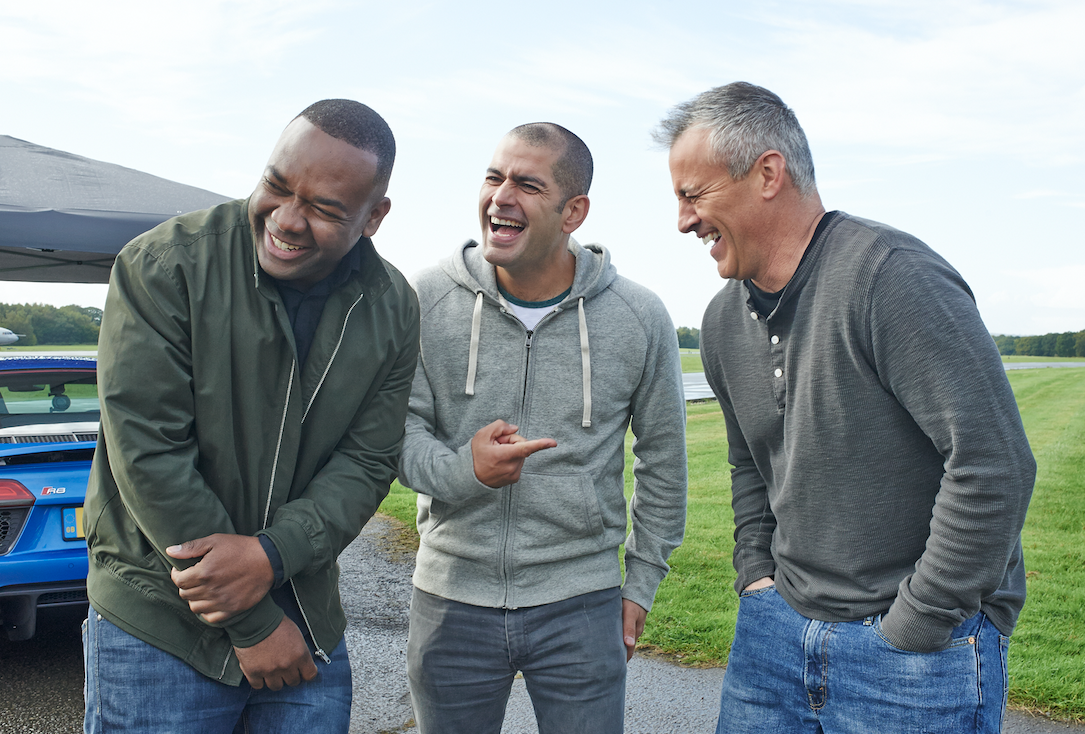 The rollout marks the second country to receive the branded TV-everywhere service, following the BBC commercial arm’s launch of BBC Player in Singapore last year in partnership with StarHub.

Viewers will be able to access the service online and via iOS and Android mobile apps and will be able to watch content from BBC Worldwide’s global brands – BBC First, BBC Brit, BBC Earth, BBC Lifestyle, CBeebies and BBC World News.

BBC Player viewers will also have exclusive access to season 24 of popular car show Top Gear after it starts to broadcast in the UK this month.

“To launch BBC Player in Malaysia so soon after its successful introduction to Singapore is testament to both the very high quality of this product and the digital demand for our programming,” said BBC Worldwide global markets president Paul Dempsey.

“This latest launch clearly signals the potential for Player to offer something new to our partners and audiences in further markets.”