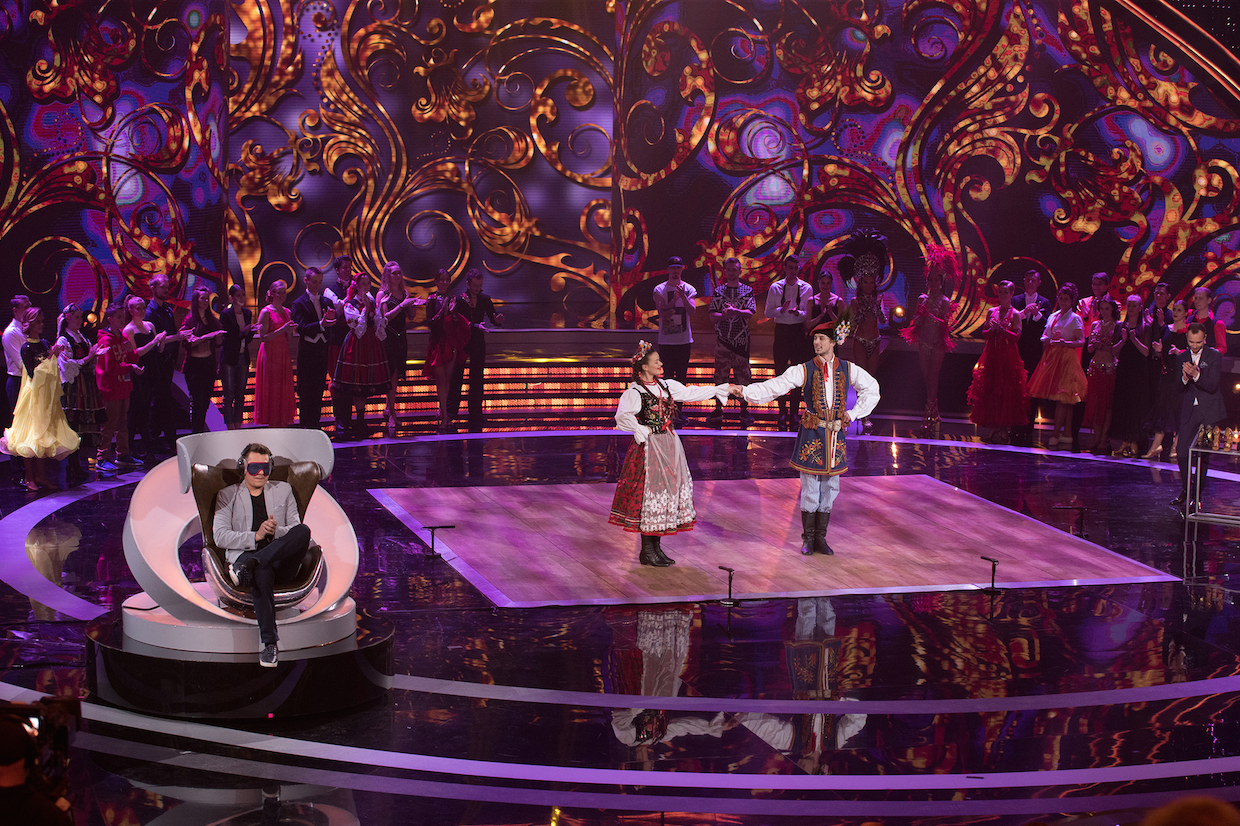 Several broadcasters in the CEE region have ordered local version of Endemol Shine gameshow The Brain.

In Poland, Polsat will run the show, with Endemol Shine Poland producing.

A pan-Balkan version will also be made and go out on the free-TV RTL and PRVA channels.

It was created by Endemol Shine’s German division, alongside its affiliated prodco Herr P and pubcaster ZDF.

Endemol Shine International distributes the format, which has been sold into eleven territories.

It has also just been recommisisoned for a second season on Channel One in Russia, with Endemol Shine prodo Weit Media producing, and the Russian deal has helped The Brain gain traction in the CEE region.

“The Brain has already been successful in the region following a stellar launch in Russia last year where the show was recommissioned immediately,” said Marina Williams, COO of international operations at the Endemol Shine Group.

“This drew the attention of all key broadcasters in neighbouring territories.”