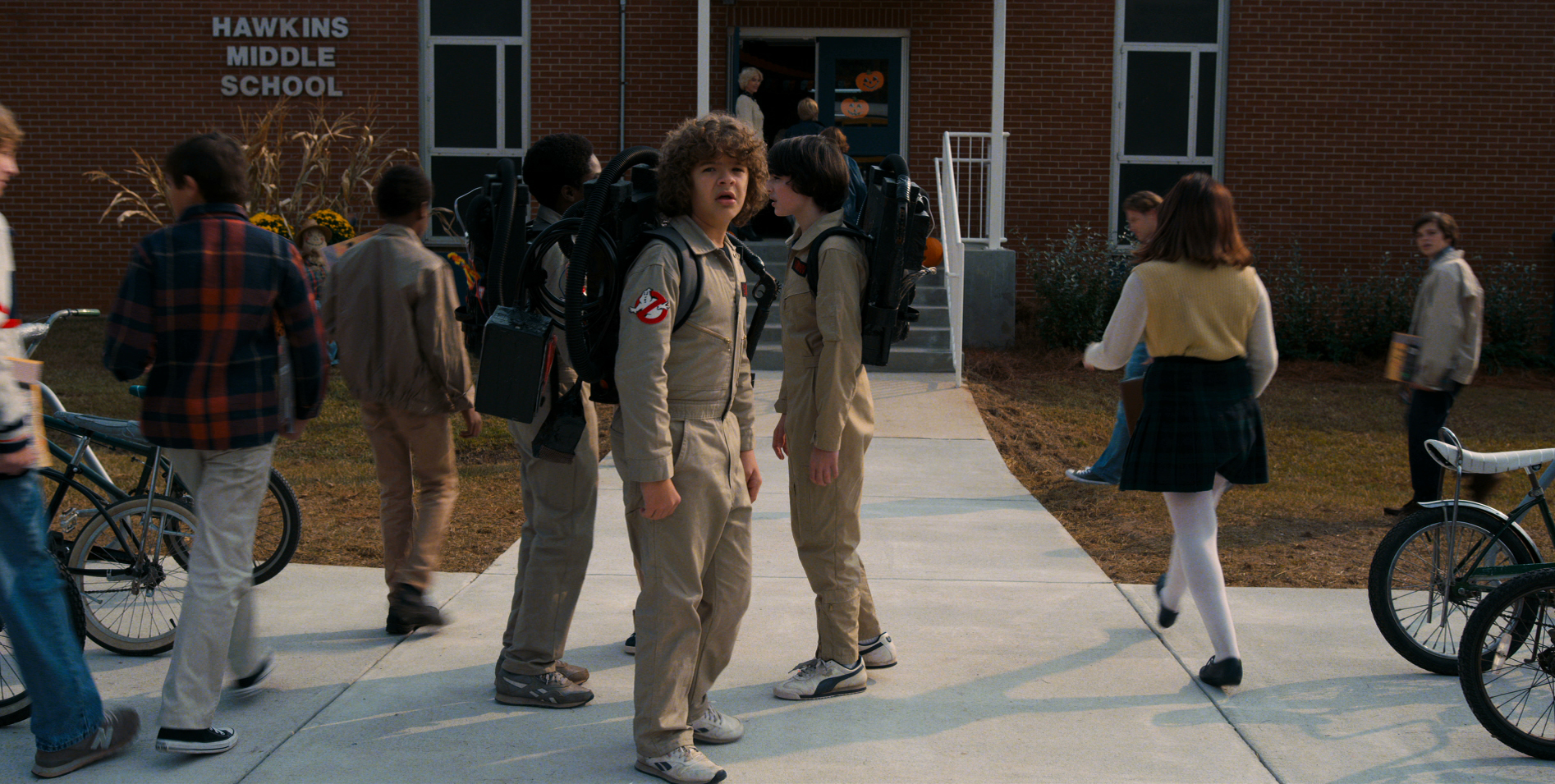 Stranger Things season 2: a key title this year for Netflix

The content ‘arms race’ is squeezing margins for everyone across the cable industry and operators should invest now to offer ‘smart pipes’, according to IHS’s former chief analyst and vice president, Ben Keen.

Presenting IHS figures at here at the Cable Congress conference in Belgium yesterday, Keen, who has recently left the research firm, said that in 2016 Netflix was the third largest pay TV operator by subscribers behind Liberty Global and Sky, with Amazon standing in eighth place and closing in on seventh-ranked Altice.

While the emergence of these new SVOD providers has grown the total video subscription revenue pie by almost a third between 2010 and 2016 to £41.6 billion (US$50.6 billion), the value of content is also “increasing all the time”.

Keen said that Netflix is on track to reach its goal of offering 50% original content and that 90+ productions are underway in Europe, with the SVOD giant spending US$1.75 billion in this region since 2012.

“Amazon does not need to make money on their video service,” he added. “They make plenty of money elsewhere, but it’s squeezing the business and the fact of the matter is delivering broadband is massively more profitable than delivering a video service for an operator.”

While Liberty Global and Sky are “fighting back” by investing in production companies and content, operators are also increasingly looking to strike deals with the likes of Netflix as it becomes harder to compete with their original output offering.

“We see this arms race happening, we see this value of content increasing all the time, which is squeezing margins for everyone across the industry.”

Pay TV strategies are evolving, with pay TV-lite offerings such as Sky’s Now TV starting to emerge, but Keen said: “It’s two-to-three times more profitable to deliver the broadband. So being in the fat, fast pipe business is good.”

“You should be forgiven for thinking in this scenario that it shouldn’t matter so much if we lose video subscribers as an operator – as long as we’re gaining broadband subscribers, because they’re so much more profitable.

“The aim really should be to become not a dumb pipe, but to become a smart pipe, and to be thinking about investing in ways of becoming smart – investing in that big data economy that we heard about; investing in analytics to understand your customer much better, and to derive more and more opportunities from that customer data that you own.”