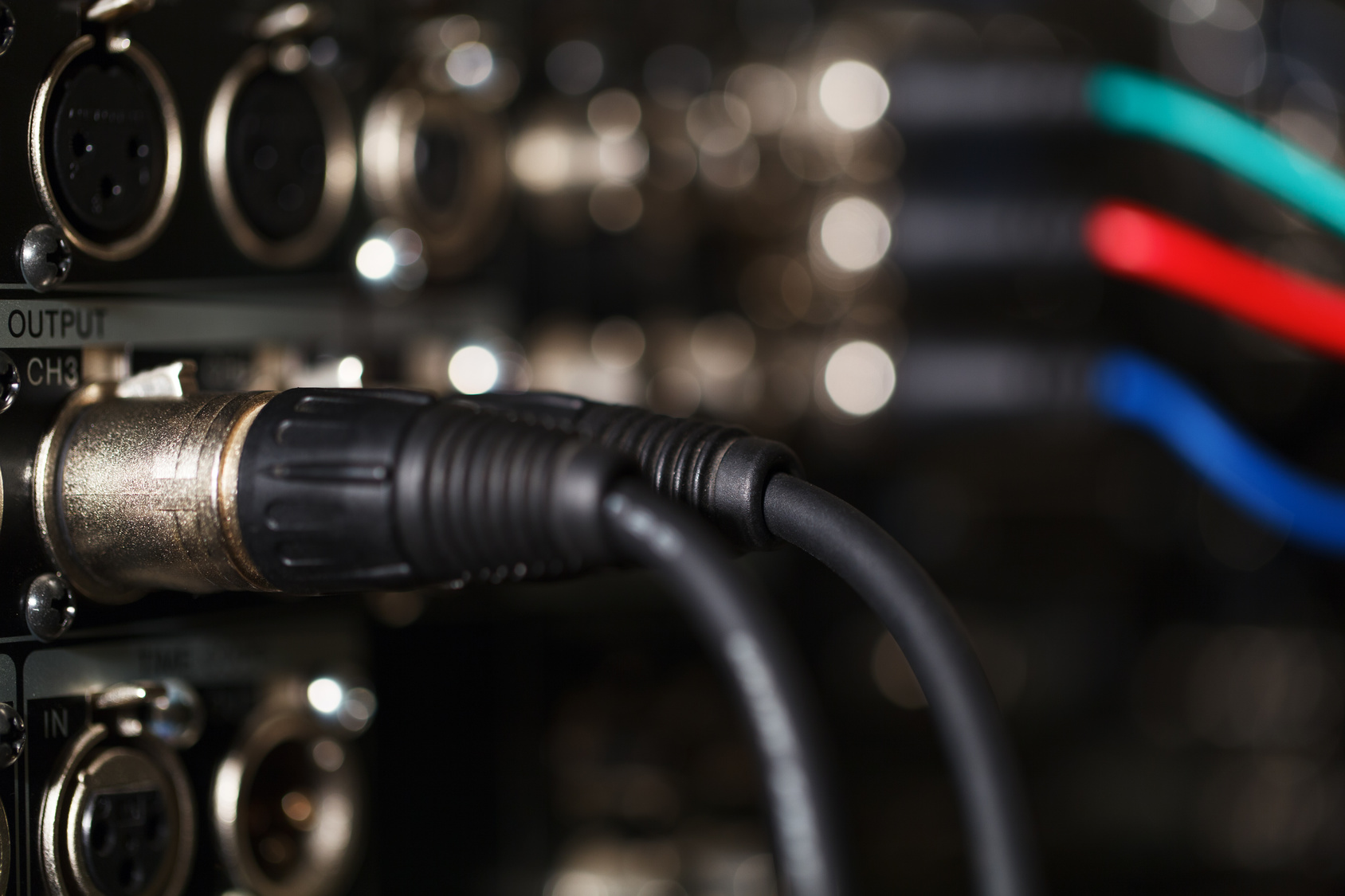 The European cable industry added more than €1 billion (US$1.06 billion) in revenues last year, bringing the total to €23.45 billion, according to figures announced yesterday.

Unveiling the figures at the opening of Cable Congress in Brussels, trade association Cable Europe’s president, Manuel Kohnstamm, and executive chairman Matthias Kurth painted an upbeat picture of where the industry stands today, highlighting growth across all services.

Presenting stats compiled by IHS, the Cable Europe executives said that internet revenue was up 7.5%, TV revenue was up 3.7% and telephone revenue up 2.1% in 2016 – representing total revenue growth of 4.6% year-on-year.

In the cable TV space this amounted to a €330 million increase in revenues, driven by 8.5% growth in digital TV subscription revenue and a 14.1% lift in video-on-demand revenue.

Cable Europe said that 66.3% of Europe’s 54.87 million TV subscribers are now digital and that these subscribers generate 80% of cable TV revenue.

The overall breakdown of last year’s European cable industry revenues was €4.83 billion from telephony, €7.7 billion from broadband and €10.91 from TV.

“Continued investment in infrastructure and content shows cable is providing consumers with the content they want in a digital age,” said Kurth.

“As cable continues to convert analogue homes to digital, giving consumers more choice and content will result in them taking up more services. This trend should continue with the digital revolution across cable.”