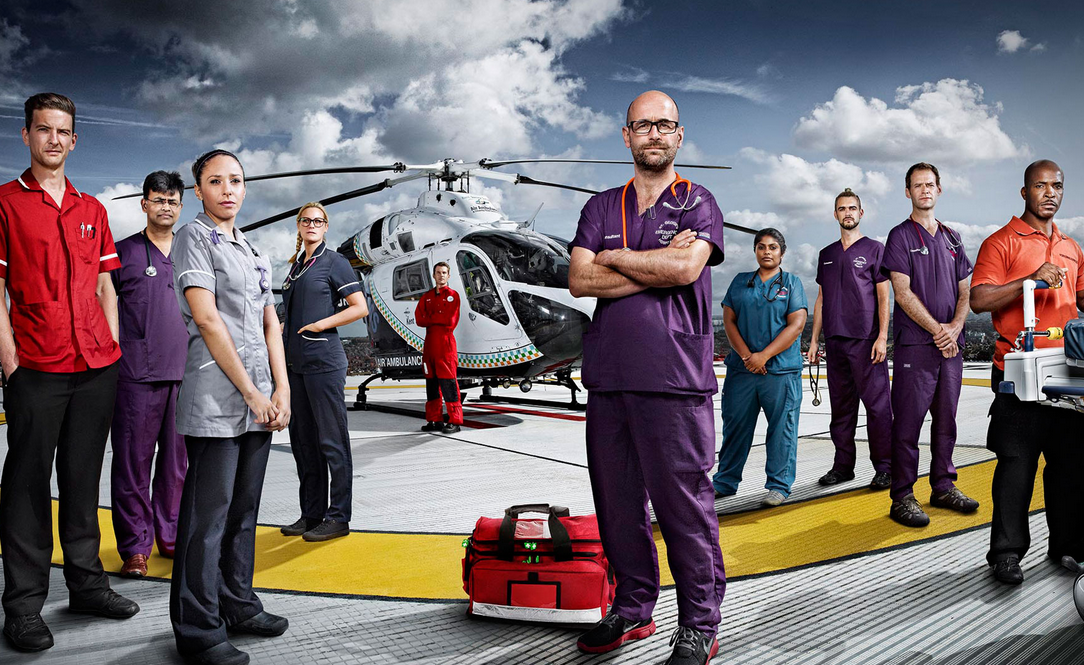 Nick Curwin is exiting is role as co-CEO of The Garden, but will remain with the UK prodco’s parent, ITV Studios, after signing a new deal.

His new role means Garden co-founder and co-chef exec Magnus Temple becomes sole CEO, after he agreed to an “indefinite extension” to his existing deal.

This comes four years after ITVS, the production arm of UK broadcaster ITV, bought The Garden for £18 million (US$22 million) and coincides with the end of Curwin and Temple’s earn-outs.

Garden managing director Scarlett Ewens has also re-upped, and has added a COO title to her role at the 24 Hours in A&E producer.

Curwin, meanwhile, will remain a Garden board member and key advisor, but will no longer have a day-to-day role at the seven-year-old factual specialist, which is also behind 24 Hours in Police Custody, 10,oooBC: Two Tribes and The Secret Life of Your House.

In a statement, he said that “as I love what we do and working with Magnus and the team, and much as these have been very happy years, my gut says it’s time for a break and a proper think about the future”.

He added: “I’m glad we’ve found a way for me to do that whilst also remaining involved and supporting Magnus, Scarlett and the team.”

Temple said: “Nick and I have been working together for nearly 15 years. It’s a partnership I value hugely from both a personal and business perspective. Whilst I’ll miss sharing things from day-to-day I’m incredibly excited about the prospect of taking The Garden forward and creating a next generation of company with Scarlett and the fantastic team here.”