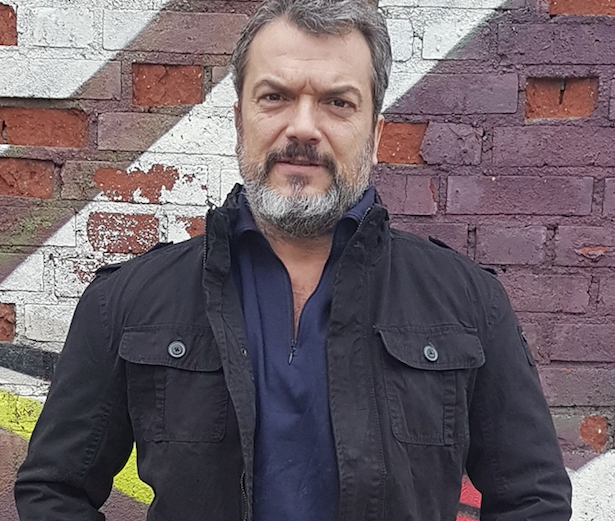 Big-budget crime drama Alex will be an SF Studios, Film i Väst and Nevision coproduction running to six 44-minute episodes.

Principal shooting commences in March in Gothenburg, ahead of completion in the summer. The Swedish-lanaguge series will then debut on MTG-owned Viaplay in the spring of 2018.

Nevision’s French distribution subsdiary, About Premium Content, will sell the series internationally, with Viaplay only requiring Scandinavian rights. Lumière has rights in the Benelux region.

Dragomir ‘Gago’ Mrsic (pictured), who starred in SF Studios’ Easy Money trilogy, will lead the cast as a ruthless, corrupt police detective who has to rectify mistakes in his past.

Mrsic himself created the character, Alex Stefanovic, based on his personal experiences, with Mikael Cross a co-creator. Niklas Rockström (Before We Die) and Michael Hjorth (Sebastian Bergman) are the principal scriptwriters.

“Alex is a dream project that we, along with Gago, have worked on for a long time,” said series producer Nicklas Wikström Nicastro. “The scripts are really sharp and edgy and it feels incredibly inspiring to be able to realise this project together with our friends at Nevision/APC.”

For Viaplay, the commission comes after it greenlit The Lawyer, a scripted series from Hans Rosenfeldt (The Bridge and Marcella, right), Michael Hjort (Sebastian Bergman) and Jens Lapidus (the Easy Money novels).