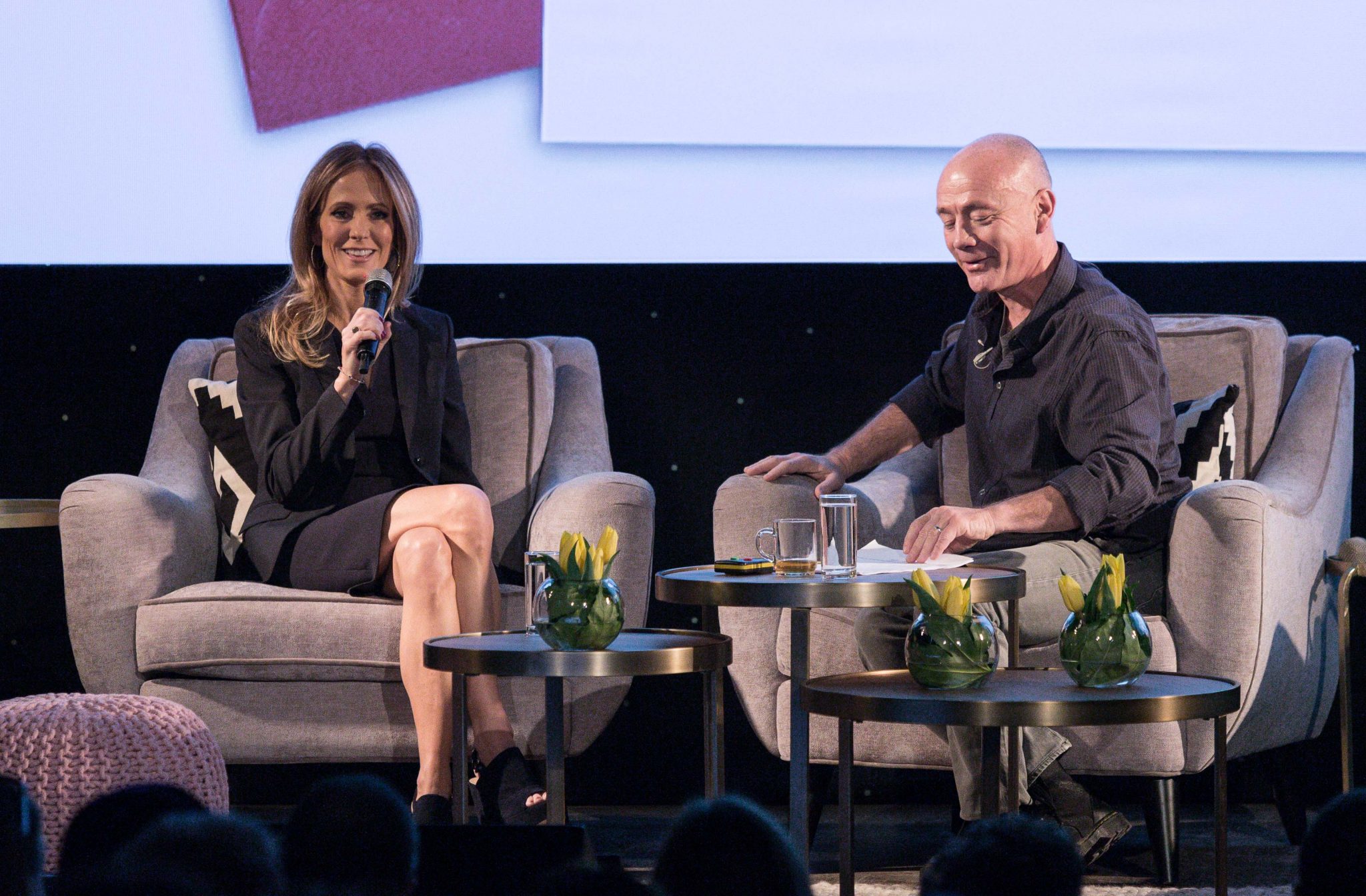 Speaking at the INTV conference here in Jerusalem today, Walden, who runs both the Fox broadcast network and production studio with Gary Newman, said there is an opportunity to reinvigorate the unscripted genre and backed Wade to deliver.

“He starts today and makes me really excited about our reality [programming], because like our success with the [scripted] studio, it starts with our creators, and he’s a creator,” she said. “He’s a showrunner, he’s developed shows with the BBC, he’s run Dancing with the Stars and been on [CBS’s] Big Brother.”

Fox is winding down competition reality series Idol, and Walden went on to outline the opportunity that gives Fox in unscripted. “There hasn’t been breakout reality show since The Voice,” she said. “This is not a condition that is unique to Fox – it’s across our industry and it’s going to take innovation, and something is going to have to come along that feels new.”

A+E boss Nancy Dubuc recently made a similar call for innovation in unscripted on the cable side of the TV business. Walden said that for her, however, reality, is a genre that works best on big networks.

“Like live sports, reality is an opportunity for a type of programming that works best on broadcast, when you’re speaking to the broadest possible group of people with a show that has a great idea the centre, telling stories about real people’s lives.”

Asked about Rupert Murdoch’s take on TV, Walden said the media mogul genuinely believes in broadcast. “As a matter of fact, I think he loves the broadcast business; I think the network is one of the real jewels in his company,” she said.

“He’s frustrated by changing times and trying to figure out where the business is going. He’s asking the same questions all of us are, but when I sit down and talk to him it’s ‘where’s the next great show?’.”

Keshet Broadcasting boss Avi Nir, meanwhile, took a swipe at the new entrants in the content space. He said the likes of Apple, Facebook, Google and Netflix were aggregators, and were not helping the content business and the companies investing in content.

Fox has licensed shows and movies to SVOD service Netflix and Walden noted that the streaming service’s content chief Ted Sarandos had told her Prison Break was one of its best-performing acquisitions.

A rebooted Prison Break is about to launch, and the Fox chief said selectively reversioning older projects made sense as they came without the risk of brand new shows. She added that Fox had been able to use new reboots to boost the distribution business.

“We have had the opportunity to sell the library [seasons] because of ten or twelve new episodes of a show,” she said. “It’s good business.”