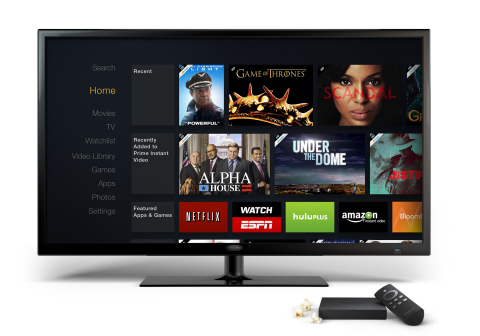 The Crown producer Left Bank has landed a pilot order from Amazon and will make Oasis, an adaptation of the Michael Faber’s The Book of Strange New Things that will feature Game of Thrones star Richard Madden.

The project is one of five in Amazon’s latest ‘pilot season’, in which the streaming service trials new dramas and kids shows with its subs.

Oasis will be made by Sony-backed Left Bank and Amazon Studios, and also feature Indian star Anil Kapoor. It was previously billed as an original for the Amazon Prime SVOD service in India but the pilot will go out across the international footprint and Madden has global appeal after his Game of Thrones run.

The Marvelous Mrs. Maisel follows a suburban housewife (House of Cards’ Rachel Brosnahan) in late 1950s Manattan who discovers she has a talent for stand-up comedy. Daniel Palladino (Family Guy) is among the exec prodcuers.

Animated effort The New V.I.P.’s comes from The Life & Times of Tim’s Steve Dildarian, and follows a group of junior employees who take control of a big business after accidentally killing their boss.

The selection is rounded out by The Legend of Master Legend, a black comedy about an urban superhero balancing crime-fighting and family life, and Budding Prospects, following a group of stoners attempting to set up a weed farm in California.

The former counts Transparent’s Micah Fitzerman-Blue and Noah Harpster among its exec prodcuers, and the latter is from Terry Zwigoff (Bad Santa) and has Fleabag’s Brett Gelman among the writing team.

Amazon claims its pilot programme offers subs a chance to influence the shows that get taken to series for the streaming service, although the company’s programming team make the final choices.