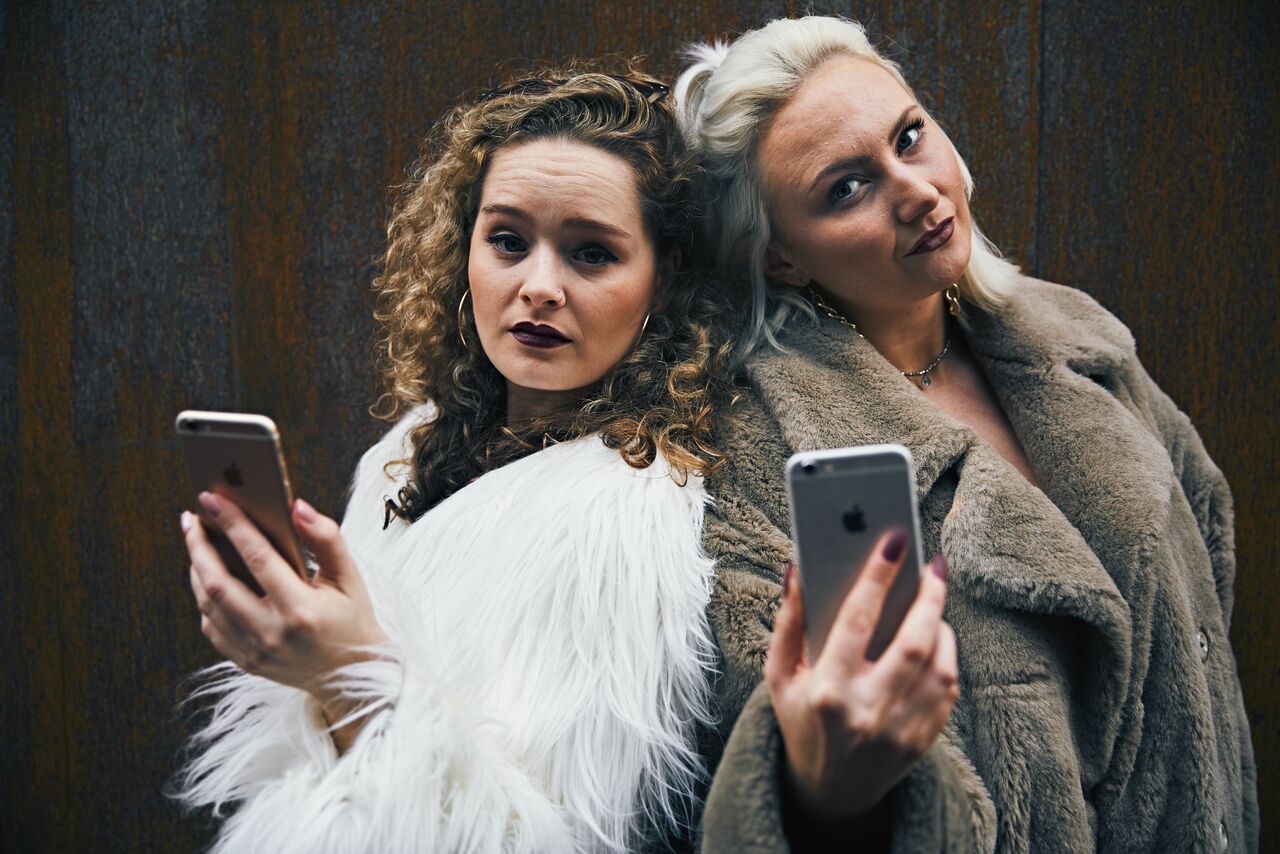 Comedy Central International has greenlit a slate of five digital short-form shows that will play on social media platforms YouTube, Snapchat and Facebook.

Hotline Tings, from Lemonade Money, comprises ten 90-second episodes for Comedy Central International’s Snapchat Discover channel, with three minute versions going out on Facebook, YouTube, Comedy Central UK and the Comedy Central Play app. It sees members of the public confessing to crazy anecdotes via a phone line, with the tales then animated and shared online.

Josh Investigates stars South African YouTuber Josh Pieters as he explores topics such as sex, religion, and the paranormal in six 90-second eps for Snapchat Discover and a 6x4mins series for YouTube, Comedy Central UK and Comedy Central Play.

Finally, Absolutely Fine is from Friday Night Dinner star Tom Rosenthal on awkward run-ins with Uber drivers, amorous pensioners and others. A series of five, four-minute episodes will debut on YouTube and Comedy Central UK online.