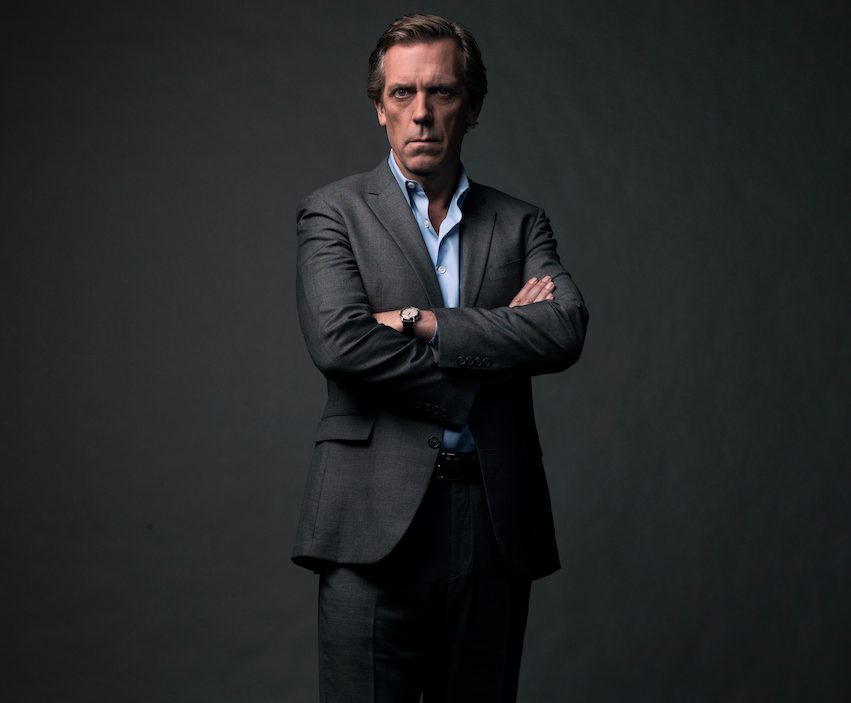 NBCUniversal has acquired Hugh Laurie drama Chance for a raft of its international nets.

NBCUniversal International Networks (NBCUIN) has bought the series for its nets in the UK, France, Germany, Spain and Poland.

Poland will be the first to launch the series next month.

The series has The Night Manager and House star Hugh Laurie as a forensic neuro-psychiatrist who gets dragged into a world of violence and crime. It is based upon the Kem Nunn thriller and went out on Hulu in the US.

Chance is produced by Fox 21 Television Studios and Groundswell Productions, and distributed by from Twentieth Century Fox Television Distribution, which struck the NBCUIN deal.

NBCU did not specify which of its nets it would transmit Chance on in all territories, but will be on Universal Channel in the UK.