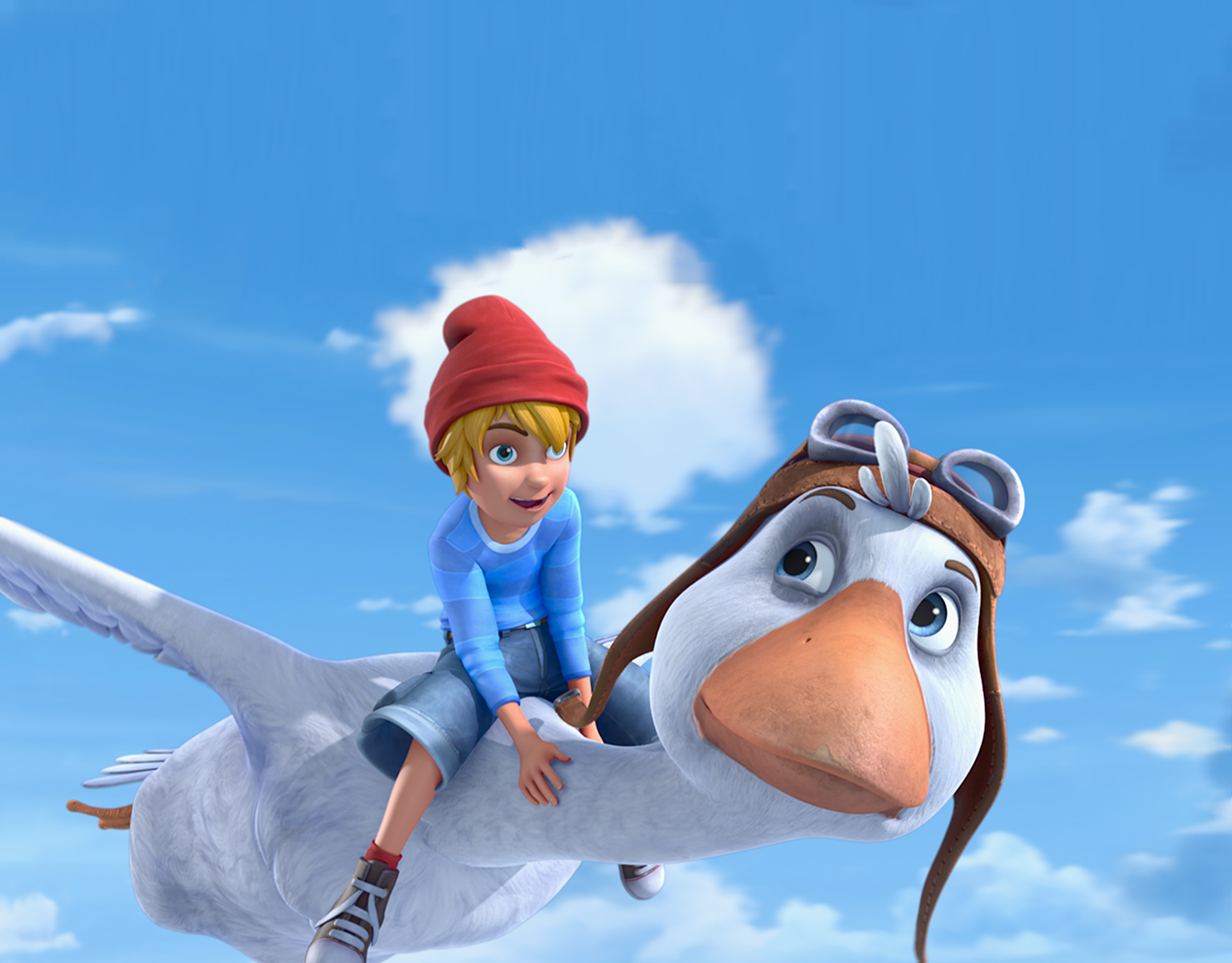 Chinese company WeKids Asia has acquired local distribution rights to four toons from Belgium’s Studio 100 Media, which is hot off closing its acquisition of M4E.

WeKids, which spun out of Ciwen Media Group in December 2015, has acquired Chinese TV, VOD and home video rights to Maya the Bee, Vic the Viking, Nils Holgersson (pictured) and Blinky Bill.

“We are enthusiastic to start working with Sean Chu and his talented team on four of our most popular brands in the territory of China,” said Martin Krieger, Studio 100 Media’s head of global distribution.

“We are convinced that our partnership with WeKids is the right step to significantly increase the awareness of our characters in the Chinese market and we look forward to a fruitful cooperation.”

Chu said that “because classic Nils Holgersson was one of few animated TV series introduced into China from abroad in the 1980s, I believe today’s Chinese parents will want to share their affection for Nils Holgersson with their kids as they watch the newly animated Nils series”.

The series is currently in production, and has recently sold to Discovery Kids in India.