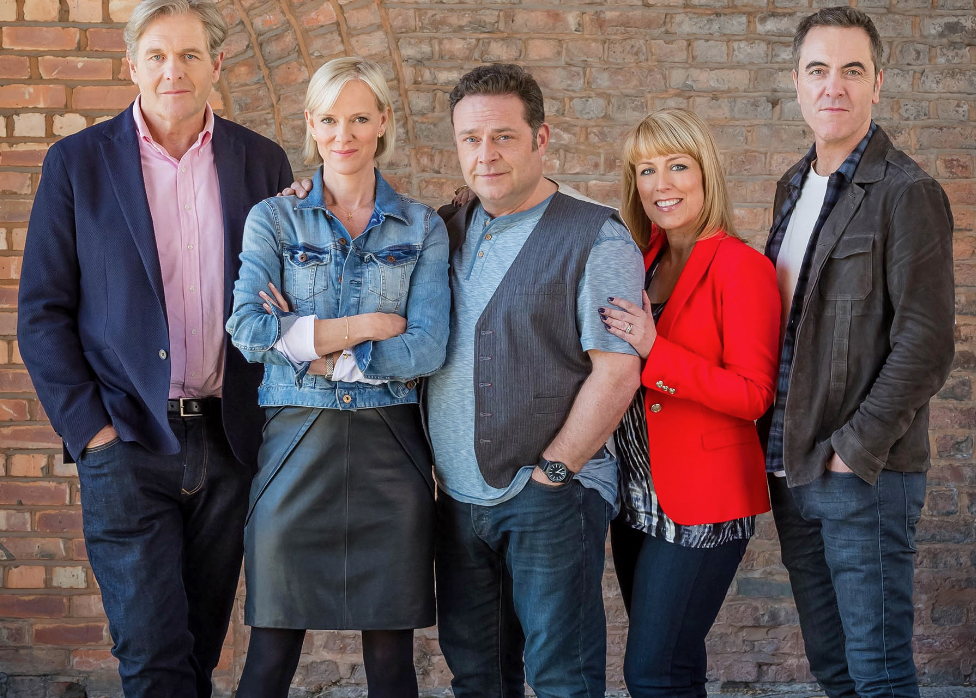 Sriraman, who was most recently executive vice-president of franchise and digital enterprises at BBC Worldwide North America, takes up her new role effective immediately.

She will be responsible for the overall strategy and operation of BritBox, which is due to launch later this quarter, and will focus on bringing “the best British content to the service” through acquisitions, licensing, co-productions, and partnerships.

“Soumya has an outstanding historical knowledge and familiarity with British content. This, coupled with her creativity and excellent business acumen makes her the ideal executive to fill this role,” said Ann Sarnoff, president, BBC Worldwide North America.”

“I am confident that Soumya is going to make this service a success, as she has done in all her endeavors for the last five years at BBC Worldwide North America.”

Sriraman brings more than 20 years of entertainment experience to the role. Prior to working at the BBC’s commercial arm she was CEO of Anglo-American film distribution company, Palisades Tartan. She has also held senior executive positions at Universal, Warner, andVivendi.

Simon Pitts, ITV managing director of online, pay TV and interactive said: “BritBox is a very exciting development for fans of British TV and a natural next step in ITV’s growth as a global production and distribution business. I’m delighted that we have someone with Soumya’s knowledge, experience, and passion for British content spearheading the service as we prepare for the US launch.”

BBC Worldwide, ITV and AMC announced their BritBox venture in December. The commercial arm of the UK public caster, and UK commercial broadcaster ITV will share a majority stake in the new venture, which they plan to roll out to other international markets after the US.

BBC Worldwide North America is the main commercial arm of the BBC operating in the US and Canada. It also owns a 50.1% share in cable channel BBC America through a joint venture with AMC Networks.