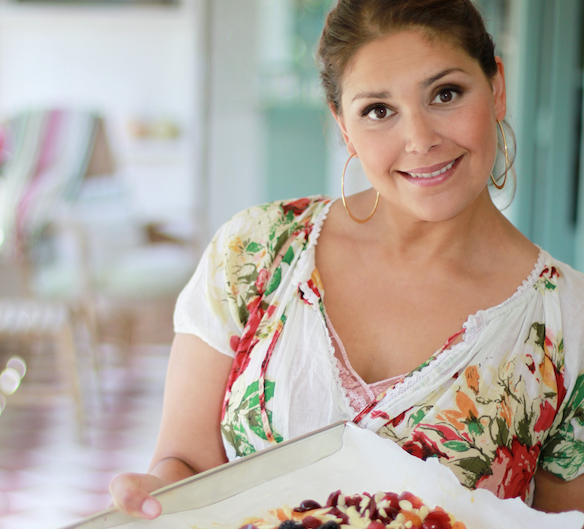 The vendor has closed more than 120 hours of deals with the likes of MTV Finland, Norwegian foodie channel Matkanalen, Discovery Networks Norway and Modern Times Group.

MTG has taken two seasons of TV4’s psychic-themed show The Unknown (Det Okända), which has had 22 seasons in Sweden, and Discovery has bought 6x60mins Swedish gardening show Trädgårdshjälpen.

“As our name suggests, our heartland has always been the Nordic territories – and, despite our growing international footprint, our focus remains firmly on our home markets,” Espen Huseby, CEO of Nordic World.

“Only the freshest, most original content stands a chance of winning audiences in our super-competitive region, where budgets are low but expectations high.”