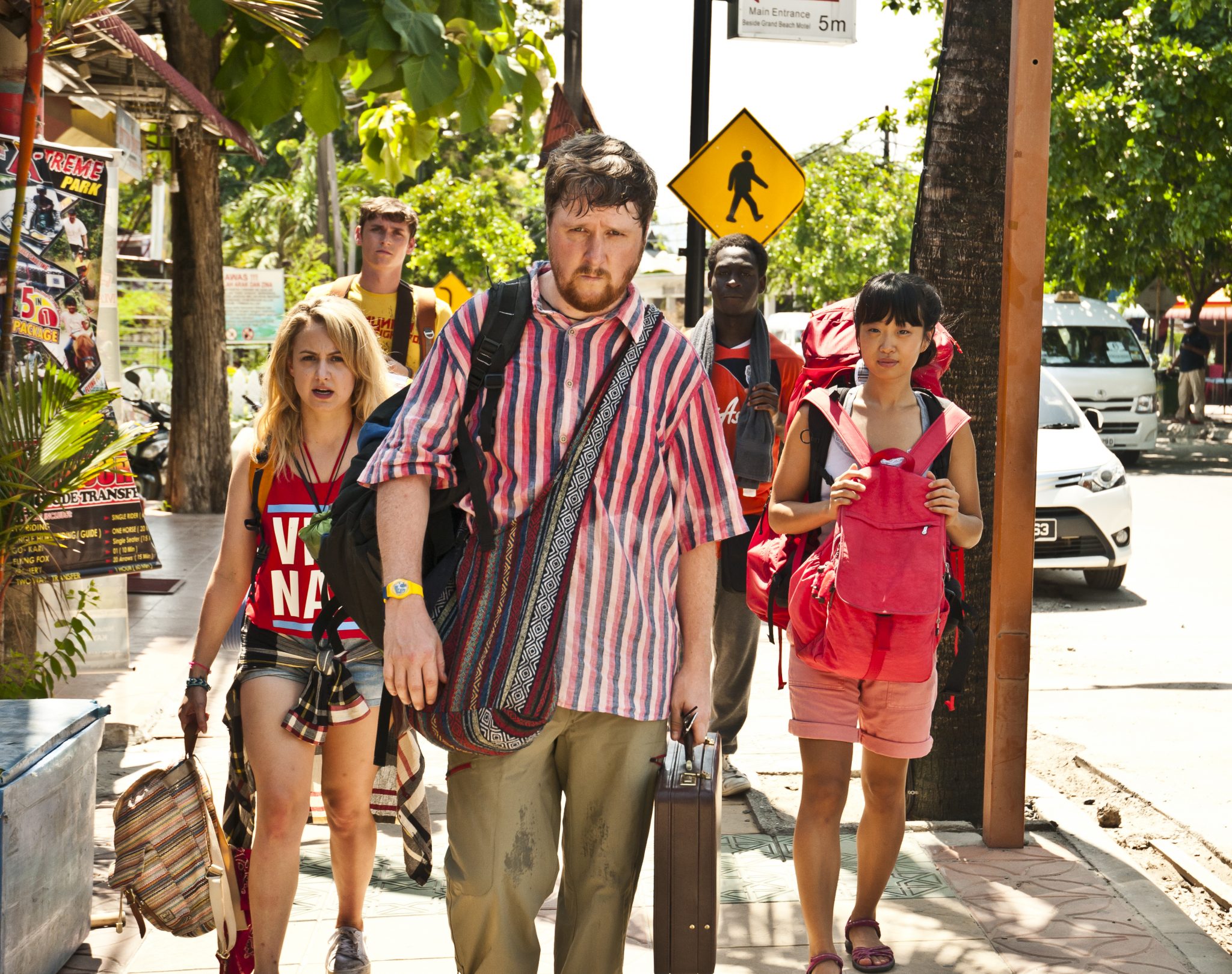 A February screening allows Entertainment One to showcase the fruits of a sustained investment in drama programming such as Gap Year and Designated Survivor, eOne Television International president Stuart Baxter tells TBI.

For Entertainment One, the UK screenings period represents a chance to update clientele on what’s been a busy post-MIPCOM period. Buoyed by its  2016 performance, in which six of its eight new shows were renewed, the company will debut Channel 4 series Gap Year, which will launch on the night of its screening event at the Picturehouse Central cinema in central London.

“We will have some of the cast and talent at the event,” says Entertainment One Television International president Stuart Baxter of the eOne Drama Preview. “There will definitely be some surprises too.”

eOne is expecting an audience in the hundreds, and considerably up on last year. “It is a significant increase and is almost entirely made up of buyers,” says Baxter. “We had a full house last year – we even had to open an overflow room – and because it was successful, our customers expect us to do it again.” 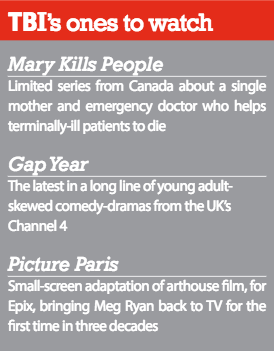 eOne’s biggest drama of 2016 was unquestionably ABC series Designated Survivor, which took episode one Live+7 ratings of 17.7 million, and was sold internationally to SVOD giant Netflix.

Designated Survivor producer Mark Gordon became part of the eOne family in 2015, and having his prodco in its stable has led to a significant increase in the amount of work eOne is doing in the network and cable drama business in the US.

“Mark has made a huge difference,” says Baxter. “Last year he was network-focused, but this year he has network and cable shows – you have to be both procedural, and serialised and edgy in today’s market.”

Gordon will be attendance at the eOne Drama Preview along with eOne Television’s LA-based president of global scripted programming, Pancho Mansfield and senior development executives.

Also appearing will be production and on-screen talent from Channel 4’s eight-part backpacker comedy-drama Gap Year, which follows a pair of childhood friends, now young men, who decide to muddle their way through China before expanding their journey to the entire Asian continent.

The demand for UK content is clearly growing, something that has played into the thinking around eOne’s screening event. “The number of shows coming out of the UK has never been higher,” says Baxter. “Clearly the BBC has been doing its Showcase for a long time, and people have realised [over time] how many buyers were flying in, primarily from Europe.

“These buyers were contacting our sales people for meetings. We scratched our head and realised that instead of doing one-on-one meetings we should make it a structured format that gives them all what they want.”