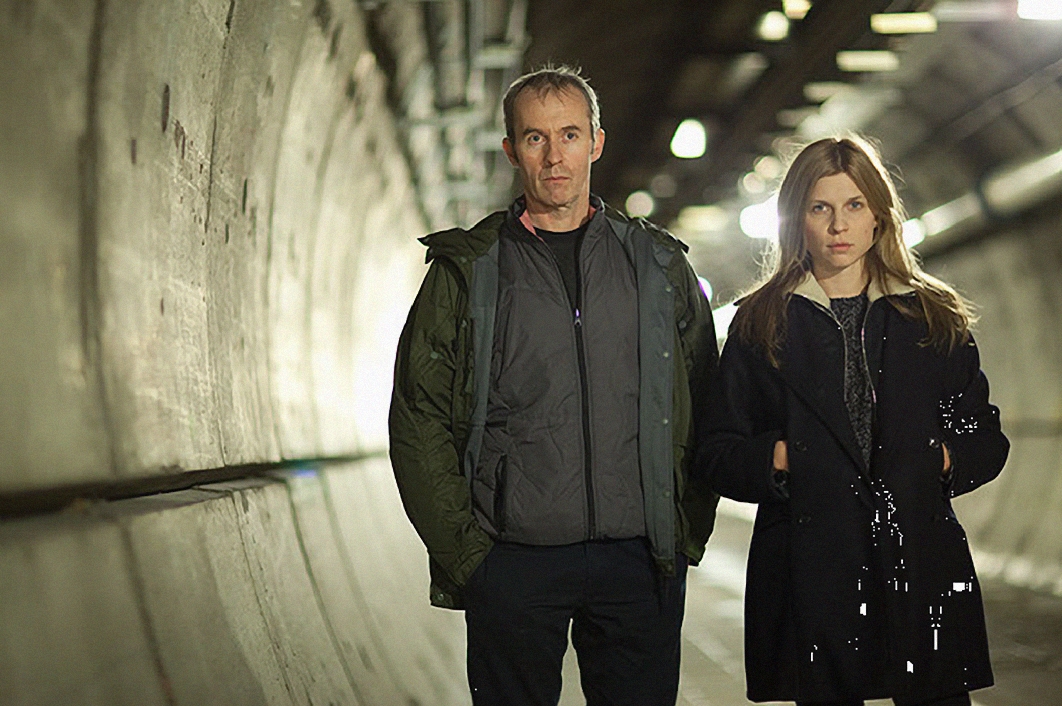 The COO of Shine France has followed Thierry Lachkar out of the door, as the production company nears its merger with Endemol France.

Bouchra Réjani is leaving her role after seven years with the prodco, which has produced French versions of MasterChef and The Voice and coproduced English-language drama The Tunnel with Kudos (pictured).

Réjani will exit at the end of the month, and ahead of a planned merger with Endemol France, which TBI first revealed in October last year. She plans to take time out before taking on another channel, adding she wished “everyone at Shine France the very best for the future”.

While the rest of the Endemol Shine Group is now fully fused together, Endemol Shine France still needs regulatory clearance to begin operating. This is expected shortly.

Réjani oversaw strategic business development, and the commercial and production departments, reporting to Lachkar, who exited as part of the merger, with Endemol France chief Nicolas Coppermam taking on the combined business.

“It has been a remarkable time during which our team achieved so much productivity in different genres for numerous channels, not only in France, but internationally,” said Réjani.

She added the prodco has produced 2013 hours of primetime programming since its launch and reached 256 million viewers in 2016. The company produced Talpa Media’s formats in France until last year, when Talpa parent ITV Studios took over.

Endemol Shine Group CEO of international operations Martha Brass said: “Bouchra has played an integral part in building Shine France from a start-up to a world-class production company. She leaves with our thanks and warmest wishes for her next challenge.”