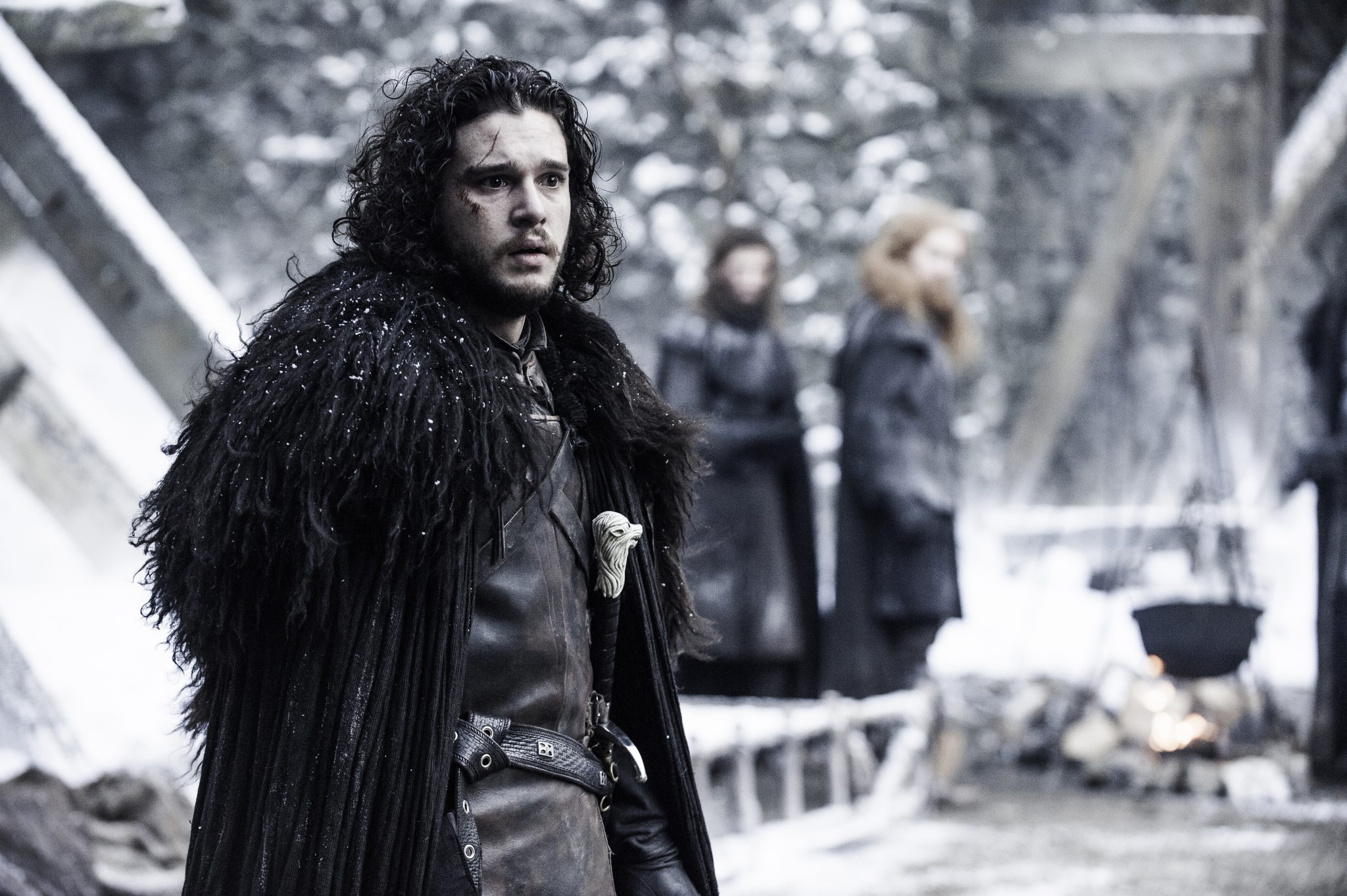 Kit Harington in Game of Thrones

Game of Thrones star Kit Harington is set for a 17th century-set thriller drama based around the Gunpowder Plot for UK pubcaster the BBC.

Harrington will star alongside Peter Mullan (Top of the Lake), Mark Gatiss (Sherlock) and Liv Tyler (Lord of the Rings) in Gunpowder, which is for BBC One.

The three-part series will explore the history behind the Gunpowder Plot, a famous 1605 incident in British political history when a group of dissidents attempting to blow up the Houses of Parliament in London, which has spawned the annual Guy Fawkes Night on November 5.

However, the miniseries will show that while Guy Fawkes had a pivotal role in the event, it was 30-year-old Warwickshire gentleman Robert Catesby (Harrington) was the brains behind the plot.

BBC controller of drama commissioning Piers Wenger said Gunpowder would be “unmissable event television”. He ordered the series along with BBC director of content Charlotte Moore.

Kudos, which produced Harington-starring movie Spooks: The Greater Good, is producing the mini in association with Harington’s prodco, Thriker Films.

Harington is best known for playing Jon Snow, a crucial character in the HBO epic Game of Thrones.

Endemol Shine International will sell the series worldwide, with filming kick off this month.