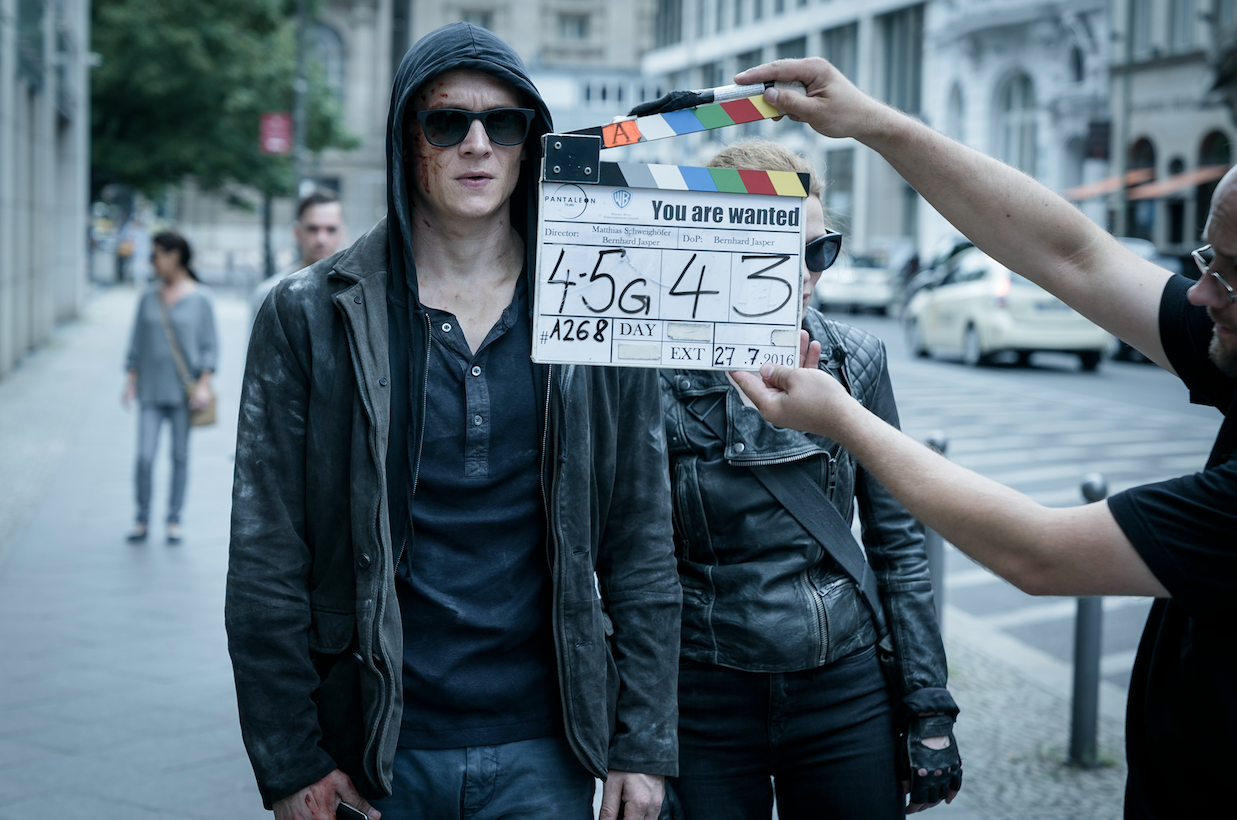 Amazon will launch its first German drama series, You Are Wanted, on March 17, cementing its claim to be the leading international SVOD player in the German market.

Amazon plans to make You Are Wanted, produced by and starring Matthias Scheighöfer (Valkyre), available in 200 territories globally – the first German-produced series to be given such broad distribution.

The series’ six episodes will be dubbed in English, French, Italian and Spanish and will beavailable subtitled in Portuguese, Hindi and Japanese.

The show, which also stars Alexandra Maria Lara (Downfall) and Karoline Herfurth (The Reader) tells the story of Lukas Franke (Schweighöfer), a young hotel manager and father who is brutally torn out of his everyday life when his personal data is hacked and he finds the story of his life beginning to be rewritten.

The launch of the series comes as new data has revealed that Amazon is stealing a march on rival Netflix in the UK and Germany in terms of most-viewed shows.

Research from Parrot Analytics across both territories revealed that motoring series The Grand Tour was the most in-demand show in both the UK and Germany in recent weeks. In Germany, another of its originals, The Man in the High Castle, was the second most in-demand show on a digital platform, meaning it took the two top spots ahead of Netflix.