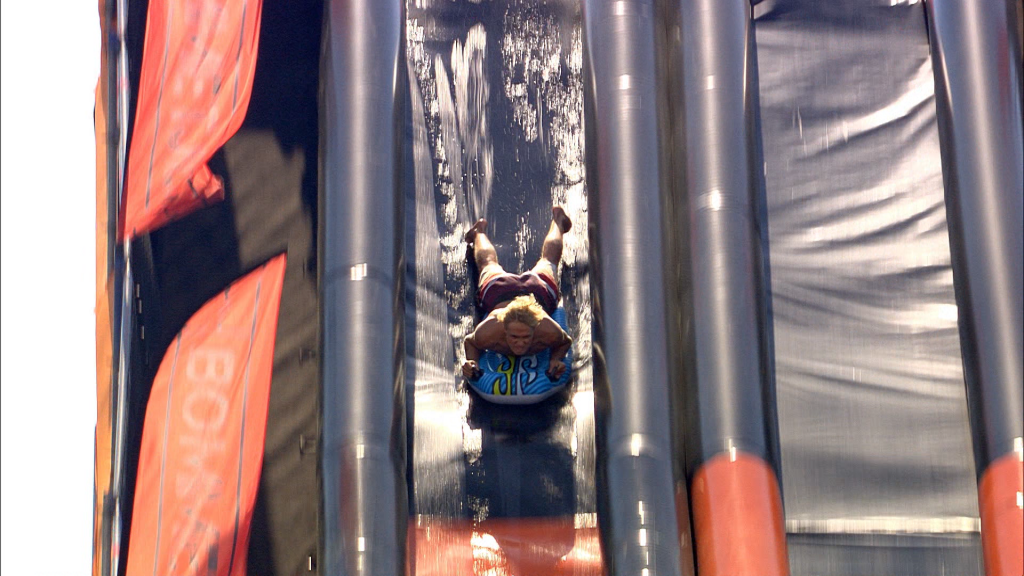 A UK version of Talpa Global’s physical gameshow format Cannonball is in the works for ITV.

The deal marks ITV’s latest deal for a show from Talpa, the Dutch company it bought for an initial US$500 million in early 2015.

Cannonball is a water-based physical gameshow in which contestants compete across crazy water-based challenges, such as highest and longest jumps off a massive waterslide.

The Talpa show has run to several seasons on Dutch pubcaster NPO where it goes out as Bommetje XXL on NPO3.

The UK version will also come out of ITV’s content arm, and be filmed at an unspecified location outside of the UK.

In a casting call, ITV said the show will be filmed abroad and that “daredevils, of all shapes and sizes can apply, no matter what their athletic ability”.

With Talpa Global currently pitching the show to international broadcasters, a production hub model could be used to make several versions of the format, using a similar hub model Endemol Shine uses for its physical gameshow format Wipeout.

ITV prepping a UK version marks the latest deal between it and Talpa. The UK commercial broadcaster has greenlit local versions of Talpa formats Five Gold Rings; The Wishing Tree; Dance, Dance, Dance; and The Voice.