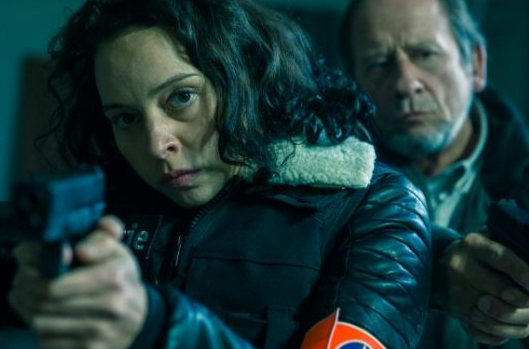 Hot on the heels of its first international expansion, UK-created VOD service Walter Presents has acquired a pair of Belgian dramas.

The Channel 4-backed service has bought Coppers and 13 Commandments from Canada’s Attraction Distribution, which is part of Attraction Media.

Coppers, produced for VTM, follows a no-nonsense police chief, while 13 Commandments is serialised thriller about a modern-day Moses figure who commits a series of gruesome crimes in order to jolt society’s conscience and restore moral values.

“I am consistently thrilled by the quality of Belgium drama and these two series are no exception,” said Walter Presents curator Walter Iuzzolino. “13 Commandments is a compelling and brutal contemporary drama and as with all the best thrillers, it will at times have you hiding behind a cushion.

“Coppers is in many ways a simple crime procedural but the quality of the actors and the story telling came as a real surprise and is what makes this crime drama feel totally unique.”

The news comes soon after Channel 4 and Global Series Network, the companies that operate Walter Presents, revealed they were taking it into the US as an SVOD offer following a strong opening year in the UK.

Other international launches will follow this year, with the UK original service claiming 17.5 million streams to date, a year after its debut.