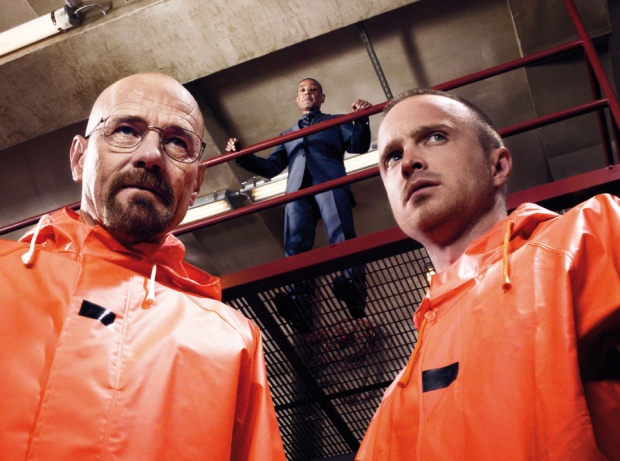 Japan’s Sony Corp. has recorded a ¥112.1 billion (US$977.4 million) goodwill impairment charge due to the performance of its Sony Pictures Entertainment arm.

The non-cash impairment will be written off as an operating loss, and will impact Sony’s third quarter financial results for the three months ending December 31, 2016 when they are revealed on Thursday (February 2).

Downward revisions of expected profits at the home entertainment and film divisions were cited as the cause of the charge.

However, the Hollywood-based Sony Pictures Entertainment division “continues to be an important business of Sony”, the company said.

Sony Pictures Television has produced shows including Breaking Bad, Seinfeld, The Blacklist, Shark Tank, Wheel of Fortune, Jeopardy!, Days of Our Lives and Married… with Children.

It owns stakes in various production companies such as Fable Pictures and Embassy Row, operates networks groups such as CSC Media and individual nets such as AXN and Sony Entertainment Channel, and has a variety of international joint ventures.

In a note to investors, the company said “the adverse impact of that reduction is expected to be largely mitigated by measures that have been identified to improve the profitability of the motion pictures business.

“Profit in the Pictures segment overall is expected to grow due to measures currently being undertaken to improve the profitability of the motion pictures business and further expansion of the television productions and media networks businesses,” it added.

Sony CEO Kazuo Hirai has become interim co-chief exec of the entertainment division while a replacement is sourced. Peter Liguori, who resigned as CEO of US stations group Tribune Media, is being tipped as the frontrunner for the post.