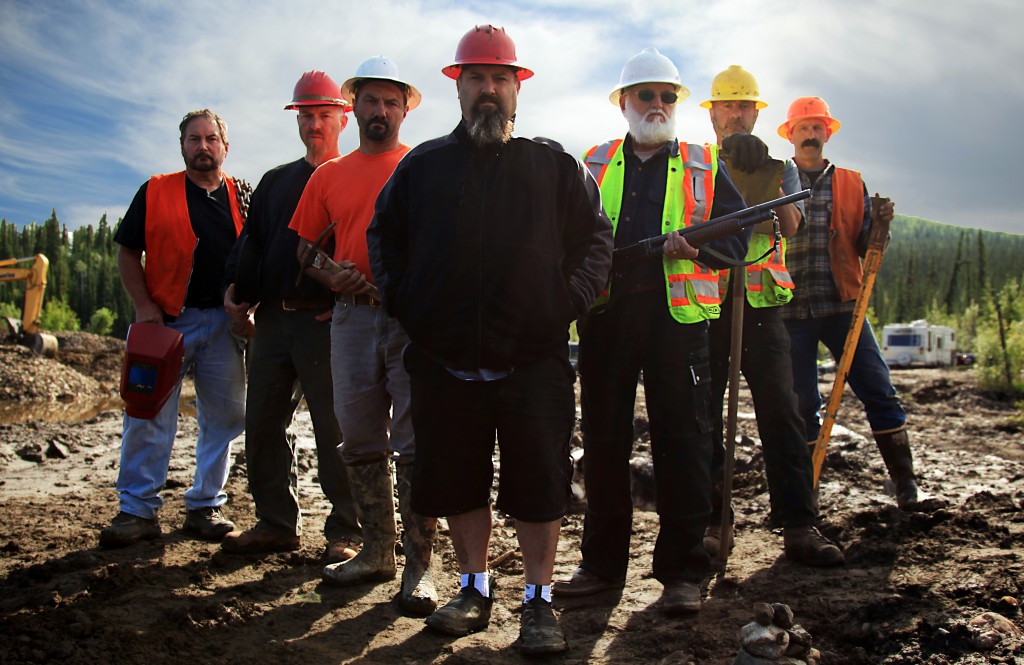 Sky and Discovery are locked in carriage talks over the latter’s channels in Germany, with its local nets going dark early next week unless the pair can reach a last-minute deal.

The situation is running in tandem to that in the UK, where a war of words broke out between the channels giant and pay TV platform this week.

Like in the UK, Discovery’s German channels will go off the Sky platform unless the pair reach agreement by end of the month (next Tuesday). In Germany that would mean the loss of the core Discovery Channel and two Eurosport offerings.

Talks between the pair are ongoing as the January 31 deadline approaches. 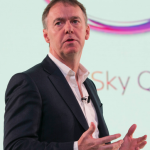 “We are negotiating in good faith to make sure our viewers continue to be able to watch the programs they love, such as Australian Open and other Grand Slam Tennis tournaments, Moto GP, exclusive Bundesliga matches from next season onwards, as well as Discovery Channel’s landmark shows such as Deadliest Catch, Killing Fields and Idris Elba – Fighter,” Discovery said in a statement.

If Discovery channels were to go dark in the UK and Germany, Discovery would lose carriage on the biggest platforms in the two biggest TV markets in Europe. 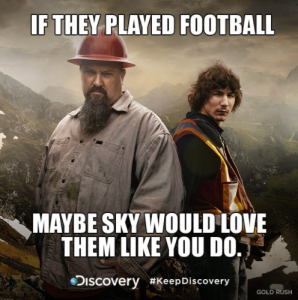 Sky CEO Jeremy Darroch (pictured) was quizzed about the status of the Discovery channels on Sky’s other European platforms on yesterday’s analyst call in the wake of its latest results.

“We’re currently talking to Discovery, both about renewals in the UK and Germany – Discovery has sought to link those,” Darroch said.

The Sky boss, who was critical of the performance of Discovery in the UK (a position Discovery vigorously opposed), said the UK carriage talks are the most pressing.

“At the moment, it’s probably at its most acute in the UK, but we’ll see what it means elsewhere over the coming days and weeks,” he said.

Discovery has made a point of noting the relationship between Sky and Fox, and also noted the amount it pays for sport and movie rights.

The company has now reached out to consumers in the UK and Germany in the hope that fans of its channels and programming will register their disappointment at the prospect of losing the cluster of channels directly with Sky.

As well as on-air trails on all of its channels, a Twitter campaign is underway using a #keepdiscovery hashtag.