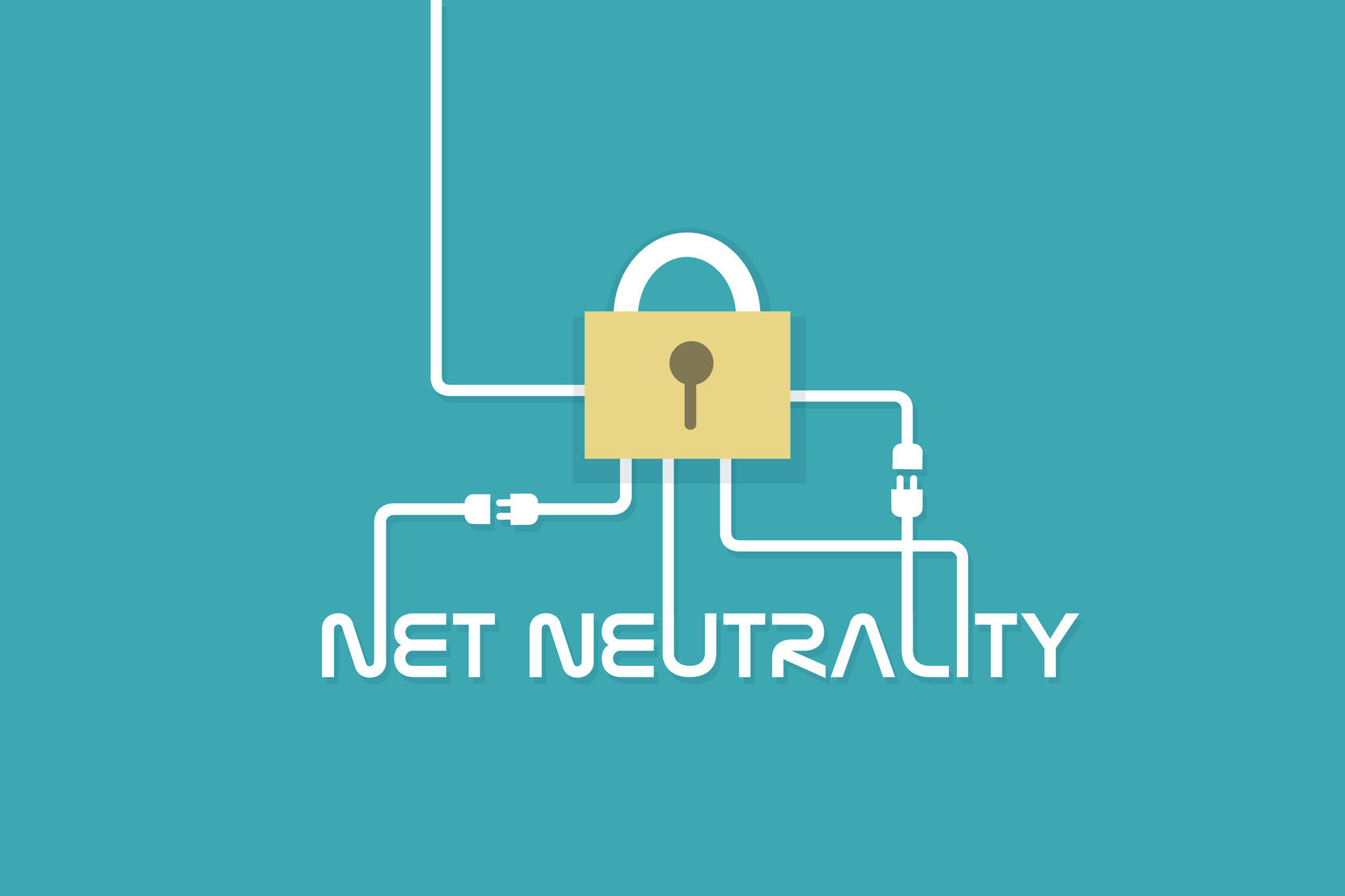 US President Donald Trump has named an outspoken critic of net neutrality as the chairman of US media and telecoms regulator the Federal Communications Commission.

Ajit Pai has been an FCC commissioner since 2012, appointed by former president Barack Obama despite their differing views on how the internet should be regulated as a hat-tip to existing political ettiquette. He has now risen to the top spot.

Upon Trump’s successful election win, Pai predicted the FCC’s Open Internet Order, which enshrined net neutrality in the US, would fail.

He is also believed to be pro-cable consolidation, meaning the AT&T and Time Warner merger that Trump had criticised may have received a boost. IHe worked as associate general counsel to US telco Verizon between 2001 and 2003, advising on antitrust and regulatory issues.

In a statement issued yesterday, Pai said: “I look forward to working with the new administration, my colleagues at the Commission, members of Congress, and the American public to bring the benefits of the digital age to all Americans.”

Net neutrality is a significant issue for content owners and consumers in the digital era, as it is the legal mechanism in the US that regulates how much control cable and internet service providers have over web speeds and throttling bandwidth access.

Netflix and other SVOD platforms have been key supporters of the concept. The on-demand market leader has claimed in the past that US cablecos have purposefully bottled or restricted fast lanes to the video platform, which can chew much of the available bandwidth at peak times.

Last week, Netflix claimed limper net neutrality laws would not effect its service. “Weakening of US net neutrality laws, should that occur, is unlikely to materially affect our domestic margins or service quality because we are now popular enough with consumers to keep our relationships with ISPs stable,” the firm wrote.

In Europe, an October 2015 ruling from the European Commission approved net neutrality rules similar to those greenlit by Pai’s predecessor in the US, Tom Wheeler.