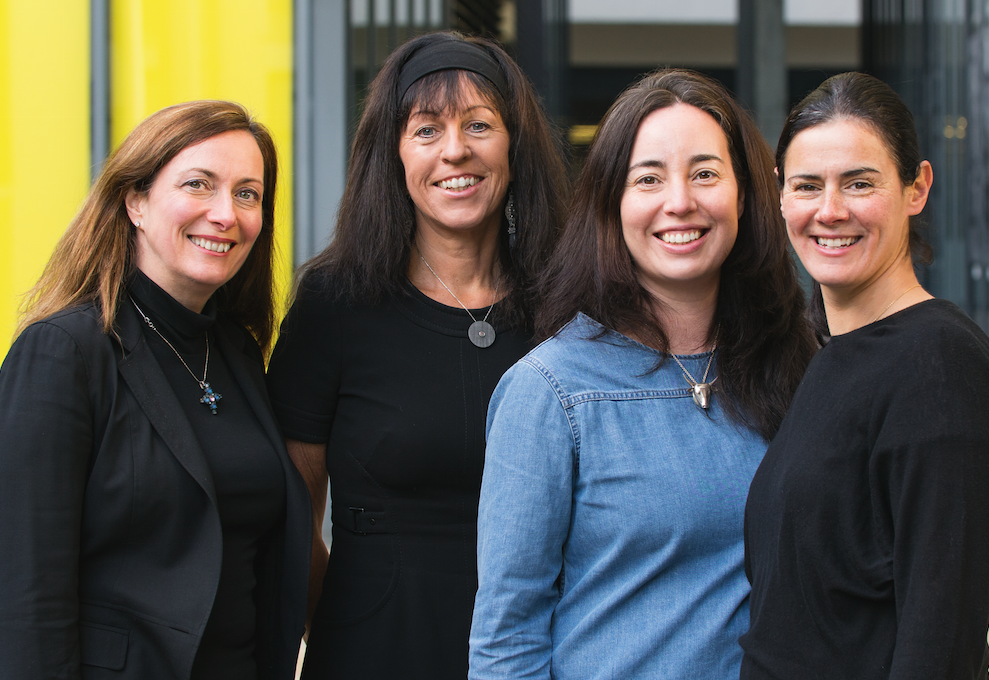 Jill Green’s UK-based drama house Eleventh Hour Films has given each member of its senior management team wider responsibilities in a restructuring.

Green (pictured second right with other Eleventh Hour directors) moves up from managing director to the new role of CEO, with commercial director Nicole Finnan named as her replacement.

She will now be responsible for the strategic and creative direction of the company, pushing plans to build Eleventh Hour’s international footprint. Finnan will focus on international relationships, while managing financial and commercial areas of the business.

Cuddy, meanwhile, now oversees all relationships with writers and broadcasters, while Gutierrez will work to “match-make projects with the very best global talent” and oversee productions.

“At Eleventh Hour Films we have an impressive senior management team with a real depth and breadth of experience, and who are perfectly placed to lead us into our next phase of expansion,” said Green. “We pride ourselves in thinking laterally – both creatively, by finding different ways into familiar genres – and strategically, by thinking around any challenge that may arise.”

Eleventh Hour is behind dramas such as BBC One’s New Blood, and Safe House and Collision for ITV. The latter was redeveloped for NBC in the US last year.