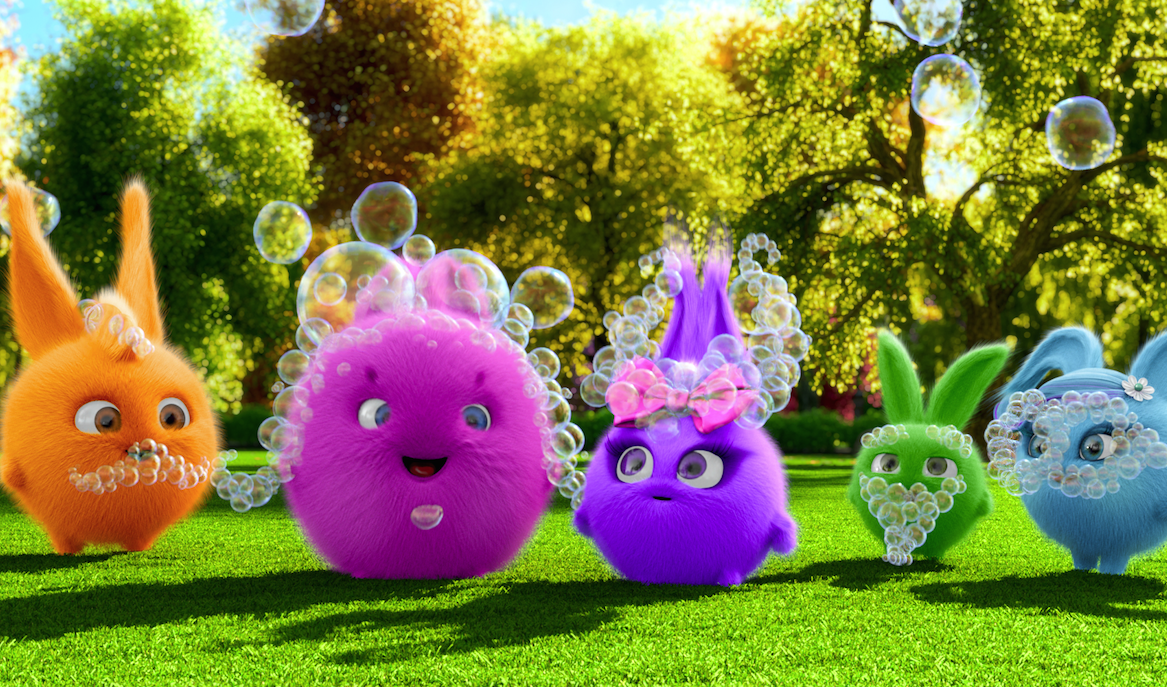 Disney channels around the world have acquired a 52×3.5mins non-dialogue toon hailing from the little-known animation sector in Belarus.

Disney Junior in the US is highest profile network to take Sunny Bunnies, which is from Belarus-based Digital Light Studio and sold internationally by London-based eastern Europe content specialist Media I.M.

Disney CEEMEA (central and eastern Europe, Middle East and Africa, Disney Spain and Disney Japan have also acquired the 4-to-7-targeted series, meaning it will debut in more than 130 territories this year.

Disney Channel in Russia, Disney Junior in Asia Pacific and Canal Panda in Portugal and Portuguese-speaking Africa had already acquired it, and each agreement lasts three years.

Media I.M claims the deals mean Sunny Bunnies is now the most-successful Belarussian property ever “in terms of global reach”.

“The response to Sunny Bunnies has been unprecedented for a show from a relatively unknown studio from a country which is not known for its TV productions,” said Media I.M joint managing director and co-founder Maria Ufland. “The deal with Disney in so many territories is a massive vote of confidence for this show, proving that excellent quality original content can come from any place.”

The shortform series follows five beaming balls that can appear anywhere there is a source of light, with each episode featuring the cheeky characters bringing fun and games to a new location such as a circus, sports stadium or park.