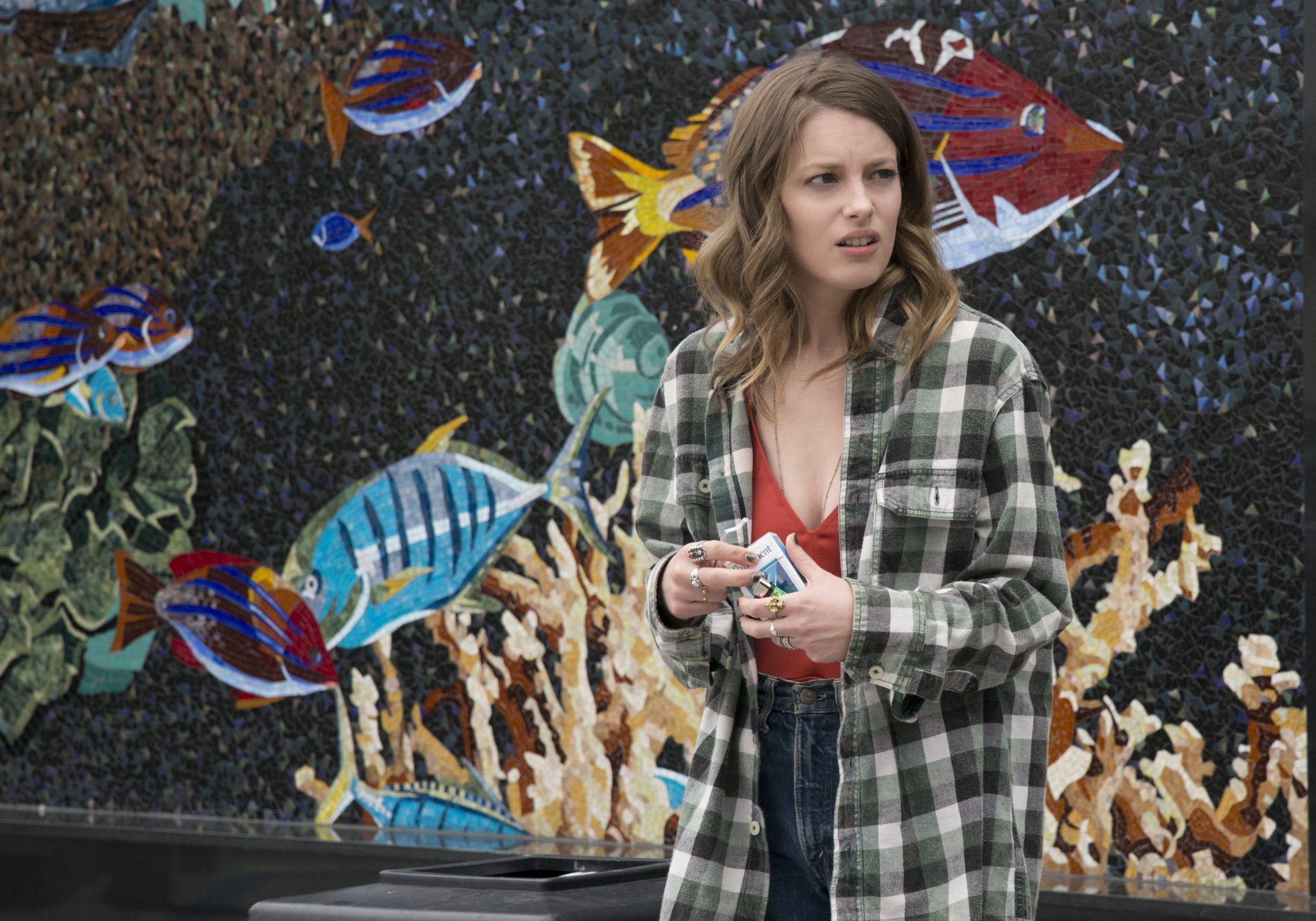 Netflix added 7.05 million new members in the fourth quarter, far exceeding its forecast of 5.2 million in what was its biggest quarter to date in terms of net additions.

International membership grew by 5.12 million, compared to 4.04 million a year earlier. Netflix claimed its international growth was “very broad-based geographically” as its originals continue to be well received around the world.

“It is clear to us that high quality content travels well across borders,” said the company in a letter to shareholders to accompany its results.

Having first moved into producing content in 2013, Netflix said that its original series accounted for five of the top 10 most searched TV shows globally last year.

The company said it aims to make Netflix “as accessible as possible” and claimed that its Q4 launch of offline viewing options had produced pleasing results – with most offline viewing done in emerging markets, where the broadband infrastructure is less robust.

In terms of competition, Netflix said that internet video is now a “global phenomenon”, with Amazon’s global video expansion just one example of the overall growth that is occurring in this space.

“In short, it’s becoming an internet TV world, which presents both challenges and opportunities for Netflix as we strive to earnscreen time,” said the company.

In Q4, Netflix’s global streaming revenue grew 41% year-on-year to US$2.4 billion, while contribution profit rose 74% to US$470 million.

Operating profit totalled US$154 million against a guidance of US$125 million, while net income came to US$67 million, compared with its forecast of US$56 million.

“This quarter marks the ten-year anniversary of our launch of streaming. The next decade will be even more amazing and tumultuous as internet TV supplants linear TV, and as we strive to remain a leader,” said Netflix.