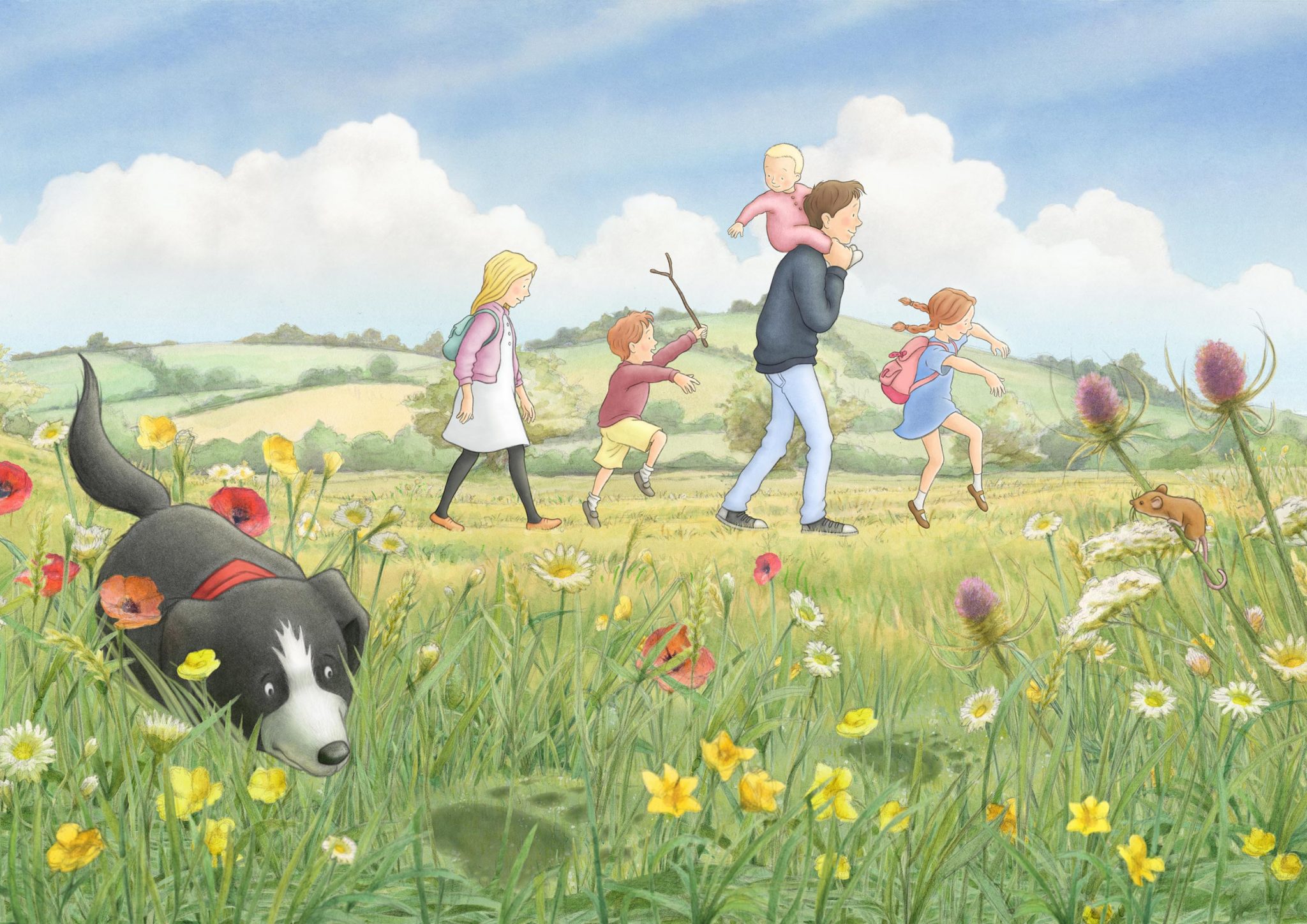 US streaming rights to British animated special We’re Going on a Bear Hunt.

Over in India, Amazon Prime Video has partnered with Only Much Louder (OML) in a long-term agreement that will initially see 14 stand-up specials from top Indian comedians exclusively distributed on the SVOD platform globally.

The specials will debut in May, and are aimed at claiming the Indian stand-up comedy space for Amazon, which has made a huge commissioning push in India over recent months as it battles for subscriptions with Netflix and local services such as Hooq.