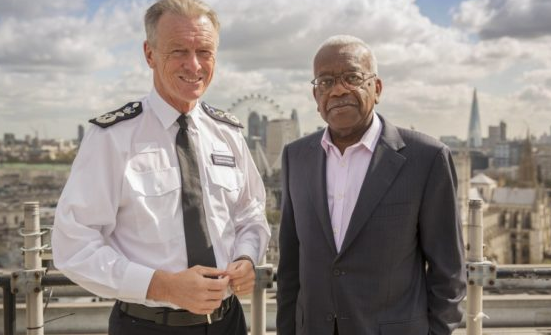 Rubens has been named head of documentary. He will work on developing new doc formats and specials and report to Alexander Gardiner, Shiver’s managing director.

At Watershed, he helped create and oversee returning UK series such as Blood Sweat and T-Shirts and Stacey Dooley Investigates for BBC Three, Channel 5’s Cowboy Builders and Extreme Dreams for BBC Two.

He was created international formats such as Too Big to Walk and Show Me Your Money, both of which were created for Channel 4 and were remade in the US and Europe.

“As home to the oldest documentary format in television in Michael Apted’s Upseries, Shiver has a proud tradition in this genre,” said Gardiner. “I’m delighted that someone as talented as Mark has agreed to join us and help come up with the next generation of innovative, thought-provoking programmes.”

Shiver’s docs include Inside Scotland Yard with Trevor McDonald (pictured).