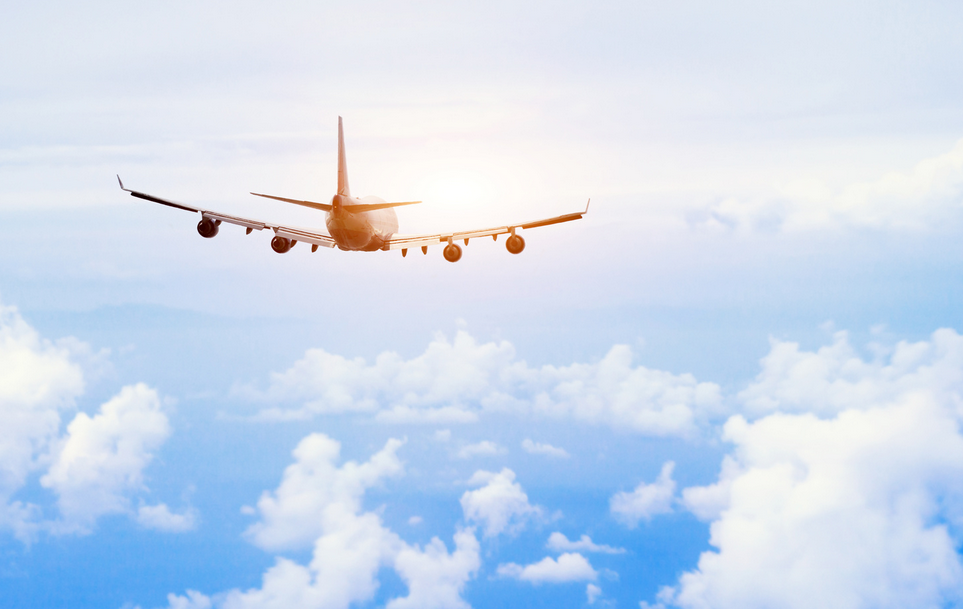 The channels will continue to operate separate, but will now carry each others original, aviation-themed programming across all markets and platforms.

“We are very excited to have put together the dream team of aviation specialised documentary producers and channels, able to reach a planetary TV audience in this exciting genre,” said Aerostar CEO and chairman Bernard Chabbert and AeroCinema chief executive Philip Osborn.

Aerostar is Paris-based and distributed on French platforms Orange, Free and Bouyigues, giving it reach of 16 million in the territory. Its chief, Chabbert, previously made documentaries for France 3, and was an aviation journalist.

AeroCinema Is part of Eureka Media, and operates as a VOD channel. It has around 150 hours of original HD documentary programming, and its staff have previously produced aviation-themed docs for Discovery Channel’s ‘Wings’ slot and Planete France’s ‘Legendary Wings’ slot.