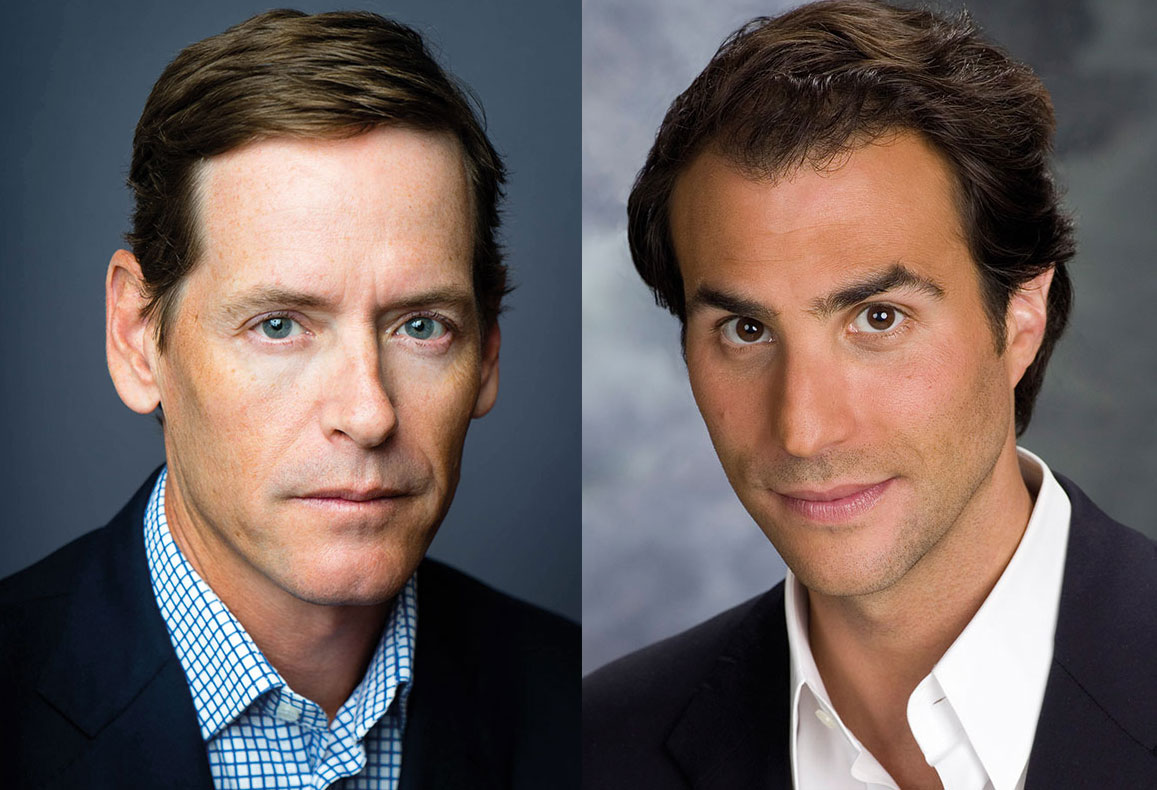 He was previously senior VP and head of sales at Electus International, the LA-based distribution arm of the company Silverman founded after leaving NBC.

Silverman and Owens, now co-CEOs of two-year-old Propagate, last year revealed the plan bring in an international chief in early 2017 in an exclusive interview with TBI.

Propagate debuted in 2015 with financial backing from A+E Networks, whose former A&E networks chief David McKillop partnered with Owens for the launch. However, McKillop later left.