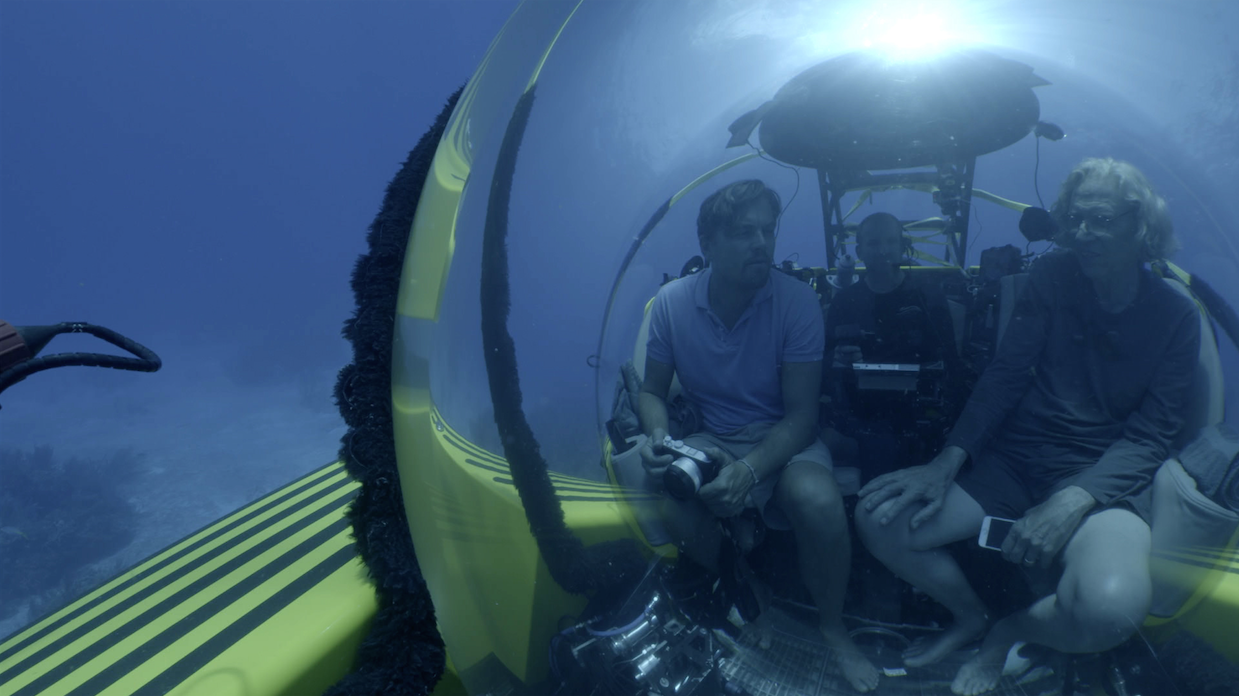 National Geographic has created an umbrella imprint that will house its feature documentary projects on the back of its big ticket climate change doc Before the Flood (pictured).

Docs now being produced under the new guise include Water & Power: A California Heist, from director Marina Zenovich and doc maker Gibney’s Jigsaw Productions; Hell on Earth: The Fall of Syria and the Rise of ISIS, from Junger and Nick Quested; LA 92 (WT), from Simon and Jonathan Chinn, Dan Lindsay and T.J. Martin; and an untitled project from Jane Goodall and director-writer Morgan.

NGDF’s establishment has been triggered in part by 2015 doc He Named Me Malala Before the Flood, the Leonardo DiCaprio-produced climate change doc that gained massive international distribution and Nat Geo’s most-watched film.

Before the Flood debuted in theatres before the Nat Geo cable channel in 171 territories, and was made available free of charge for ten days on a large number of digital and streaming platforms worldwide.

“Given our tremendous success with both Before the Flood and He Named Me Malala, we are further cementing our push into the feature documentary space with the launch of National Geographic Documentary Films,” said Monroe.

Elsewhere, drama-doc miniseries Mars has been renewed for asecond season, with Nat Geo also acquiring David France’s How to Survive a Plague, which has Scott Rudin Productions attached.