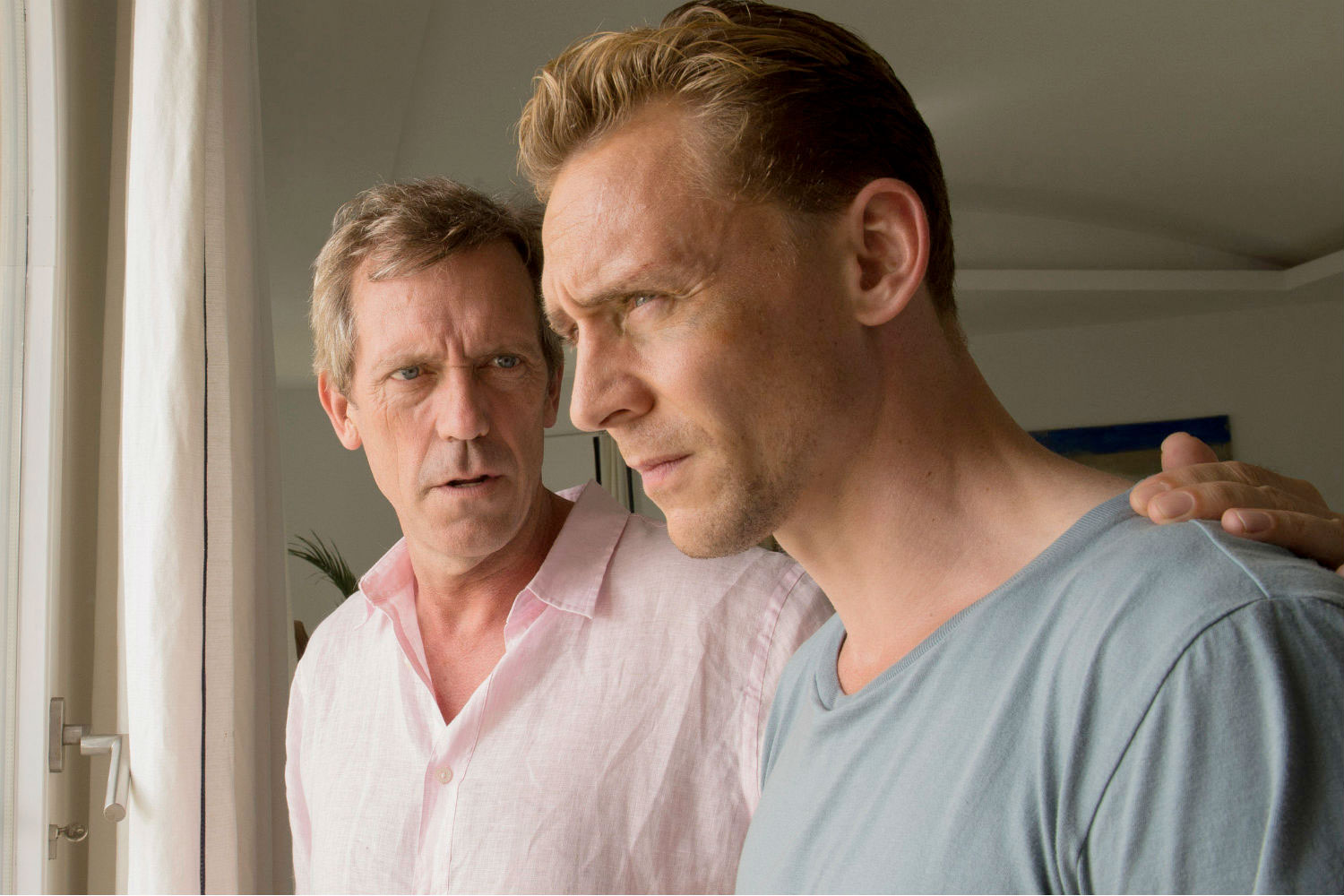 US cable channel AMC and UK pubcaster the BBC are adapting novelist John le Carré’s book The Spy Who Came in From the Cold into a limited series.

Academy Award-winner Simon Beaufoy will write the series, which is based on the story of a British intelligence officer based in East Berlin at the height of the Cold War in 1962, the year the book was released. Following the collapse of his network, the agent is recalled to London where he has the chance to take revenge.

TBI first revealed that The Ink Factory, which le Carré’s sons Simon and Stephen Cornwell run, was working up the project in an exclusive interview last year.

There was no broadcaster attached at that point, but the commission follows the collaboration of AMC and the BBC on The Night Manager, which rated strongly in the UK and the US.

The Spy Who Came in From the Cold will be distributed internationally by Paramount Television, as per TBI’s report, and produced in association with Character 7.

“John le Carré is one of the master story-tellers of our time, and to have the opportunity once again to put his page to our screen is an absolute privilege,” said Joel Stillerman, president of original programming and development for AMC and SundanceTV. “Spy is a deep tale of intrigue in one of the most uncertain times in history. We’re very much looking forward to continuing our great partnership with Ink Factory and BBC as well as Paramount Television.”

In related news, AMC has also secured a new documentary series by Avatar-creator James Cameron that will air 2018.

Working Title series James Cameron’s Story of Science Fiction will explore the evolution of sci-fi, from its original cult following through the blockbuster phenomenon. The series is produced by Left/Right.

AMC has also announced its 2017 winter and spring premiere dates for their new and original returning series. The second season of martial arts drama Into The Badlands returns on March 19; and Better Call Saul, following criminal lawyer Jimmy McGill (Bob Odenkirk), airs its third season on April 10. New family saga The Son joint premieres on AMC and SundanceTV on April 8.

AMC is owned and operated by AMC Networks., and its sister networks include IFC, SundanceTV, BBC America and WEtv.

Tags: AMC, BBC, Character 7, Ink Factory, Into the Badlands, James Cameron, Paramount Television, Simon Beaufoy, SundanceTV, The Night Manager, The Son, The Spy Who Came in from the Cold