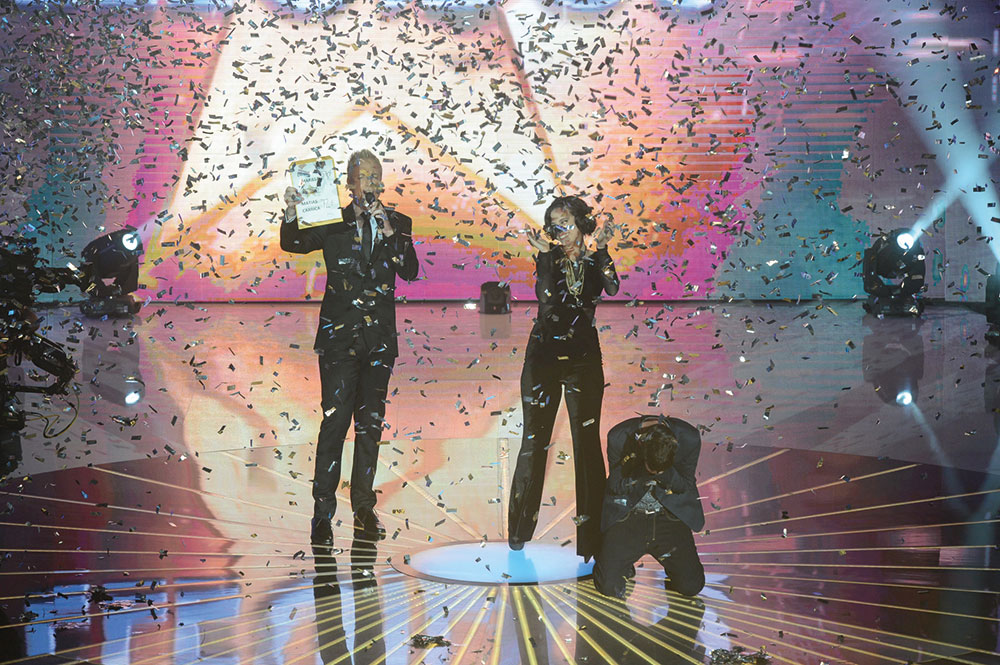 The international arm of Keshet is opening up a new production hub in Mexico to service the Latin America and US Hispanic markets, TBI has learned.

Keshet MX will make Keshet-originated, third-party and coproduced shows in the region, with Frank Scheuermann (below left), who joined KI from Sony Pictures Television’s Colombian prodco Teleset last year, overseeing the effort on the ground.

KI has had success shopping shows into Lat Am, with Rising Star (pictured) and Boom on air, and a new entertainment show, Heart Beats, coming out of a codevelopment deal with Argentina’s Telefe. There are also programming deals in place with Televisa and Telemundo, but the establishment of Keshet MX marks a ramping up of ambition in terms of local production.

“In establishing Keshet MX, we are offering an open door to local talent, producers, broadcasters and brands alike to take advantage of our global expertise and work with us to produce fresh and high quality original content,” Scheuermann said.

KI’s head of Latin America, Kelly Wright (pictured right), will have overall responsibility for the new division. “Last year was a momentous year for us in Latin America; launching a production company in Mexico City is a natural next step,’ she said.

“There will always be a place for great telenovelas and primetime entertainment, and alongside it there is also a growing appetite for more digital content and programming with international flavour, for which we are renowned. The idea is to offer these solutions in an organic fashion, together with local partners, to create the best fit for the market.”

Wright told TBI that KI will grow the Lat Am staff with the opening of the new division. “We already have Frank in place, and are now working to set up the team,” she said. “We will hire for business development and business affairs. We want a small dedicated team covering development, distribution and business affairs, and production.”

“Keshet MX is the next step in KI’s global strategy to have a hub on every continent worldwide,” he said. “The business has grown significantly in 2016, in terms of deal-making, new divisions and key strategic hires in all regions, and 2017 will be another pivotal year for the KI network.”