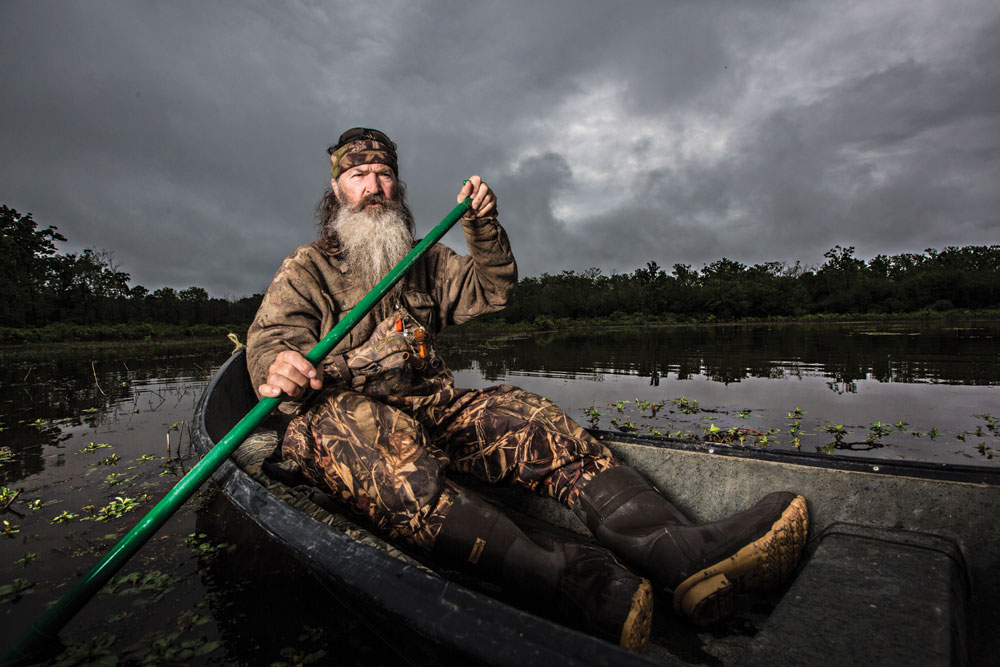 The American arm of ITV has described a US$100 million countersuit slapped on the broadcaster by the founders of subsidiary Gurney Productions as “completely baseless and without merit”.

ITV America and Gurney have been each others’ throats since December 016, with the broadcaster alleging in a suit that Scott and Deidre Gurney were guilty of fraud and breach of contract offences, and the Gurney pair counter-claiming they were unfairly fired.

“Though this filing comes as no surprise as the Gurneys attempt to salvage their reputation, ITV absolutely refutes all of the allegations in this claim as completely baseless and without merit,” said an ITV spokesman.

“We will be vigorously pursuing the lawsuit we filed against Scott and Deirdre Gurney in December, following the termination of their employment, on the grounds of self-dealing, fraudulent concealment and breach of contract.”

The Gurneys’ yesterday launched a suit seeking damages of US$100 million and control of the company, alleging breach of contract and invasion of privacy among other charges.

They claim ITV America president Brent Montgomery and other senior executives purposely attempted to drive the cost of the Gurneys’ interest in their company to a rock bottom price in order to buy them out, and had acted as a bully.

According to Deadline, the Gurneys’ lawyer Michael Weinsten of Lavely & Singer filed a statement in an LA court claiming ITV’s action was “reprehensible”.

“My clients will not be intimidated by their outrageous, strong-arm tactics to acquire my client’s interest in Gurney Productions at a massively discounted price,” added Weinsten. “We will hold each of these defendants personally accountable for the many millions in economic damages to my clients, and damage to their good name and reputation.”

The Gurneys lawyer claims ITV “lured” them to a meeting with a “fake” agenda on December 5 last year, and then “ambushed [them] with false accusations of impropriety (not previously disclosed), threats of termination and outright extortion – all targeted to the unlawful end of forcing the Gurneys to sell at an outrageously low price.”

Weinsten said the Gurneys “refused to succumb” and left the meeting, at which point ITV went to “multiple media outlets” to report the pair’s alleged fraud.

ITV bought a controlling stake in Gurney for US$40 million in December 2012, and had a put and call option to buy the remaining shares from the Gurneys’ vehicle Little Win at a later date.

Broadcaster ITV’s suit against the Gurneys claims Scott and Deidre Gurney had secretly created a production company, Snake River Productions, which then acquired rights to Discovery Channel’s series Northern Territory without disclosing this to ITV.

“Emmy-winning producer Craig Armstrong was appointed interim CEO of Gurney Productions in December and has the full ground support of ITV America’s senior team,” the ITV America spokesman said in the statement today.

“Under his leadership, all Gurney Productions shows and development continue to be produced by the company’s strong team of producers. It’s very much business as usual and our brilliant production team remains focused on making and delivering great shows.”