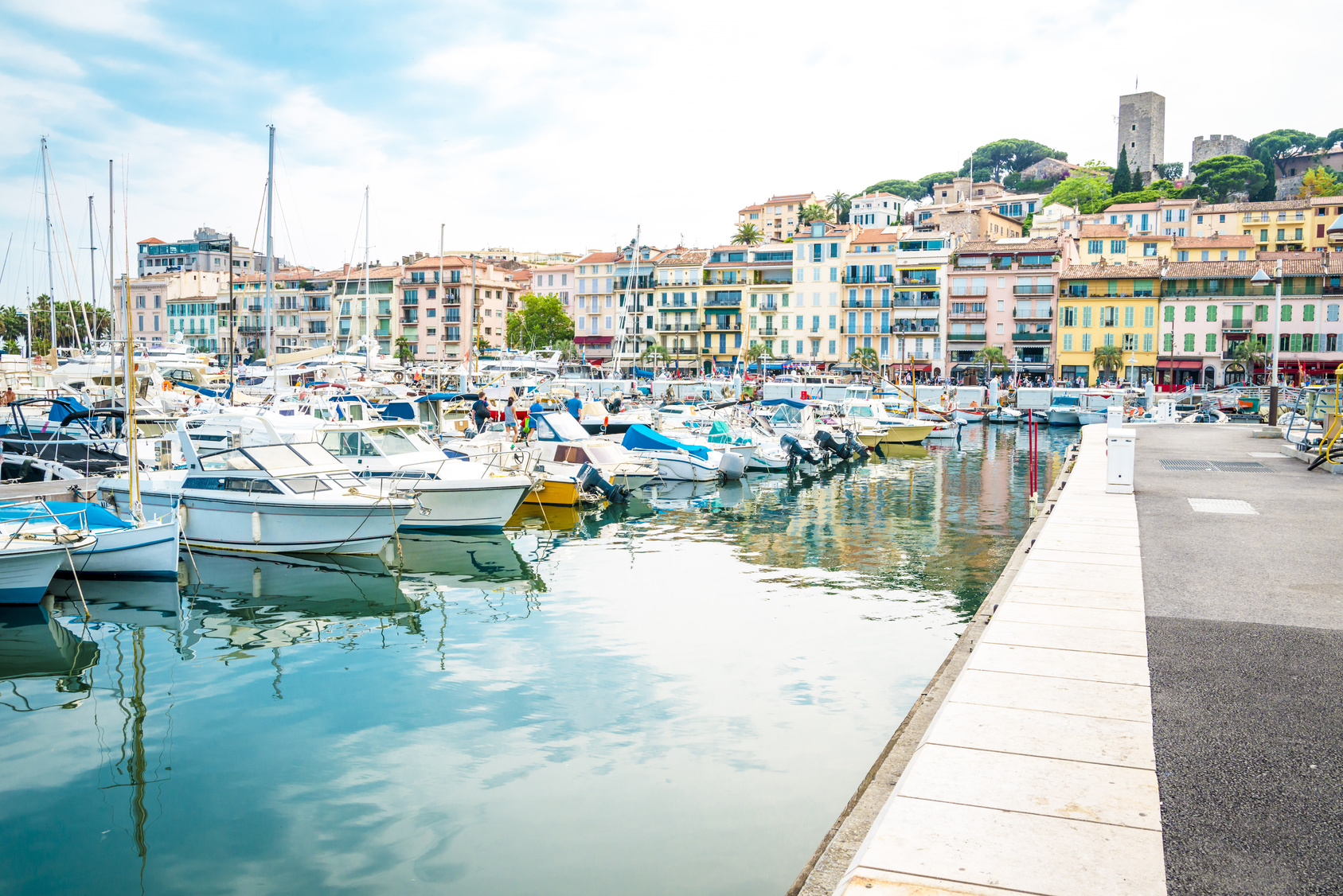 The mayor of Cannes has said the city will launch a television series event next year that will aim to match the scale of the famous film festival.

Cannes mayor David Lisnard has now told French daily Les Echos, however, that an event focused on international series will go ahead in April 2018 – sitting alongside MIPTV – “regardless” of the result of the wider Culture Ministry process to find a suitable host town or city for its planned TV festival.

The event would bring together an independent competition element modelled on the Cannes Film Festival, a coproduction forum allowing for around 30 projects to be pitched to a gathering of hundreds of investors, a digital element, public screenings of new and old series in several venues, and a writers’ residence.

Cannes, Lille, Nice, Bordeaux and Paris were put forwards by a six-person panel in December as potential hosts, but Lisnard said his city would go ahead with an event whatever the outcome.

Planning and funding would be challenging for the host location as it will have little over a year once the government makes a decision. Lisnard said Cannes’ heritage in hosting major TV and film events gives it a clear edge.

He noted Cannes has been hosting audiovisual content events at the Palais des Festivals since 1964, and said MIPTV and MIPCOM organiser Reed MIDEM already has the infrastructure for a large-scale event.

Paris is already host to Séries Mania, which is a smaller-scale TV screenings festival, while the European series-focused Séries Series is held near the capital in Fontainebleau.

Lille, meanwhile, is claiming its proximity to major European markets such as the UK and the Benelux region makes it the frontrunner, while Nice and Bordeaux are, according to Les Echos, “less motivated”.

Cannes, meanwhile, is also planning to open a €30 million (US$31.7 million) university campus for screenwriters comprising a ‘storytelling’ institute, a business incubator and a modern multiplex.