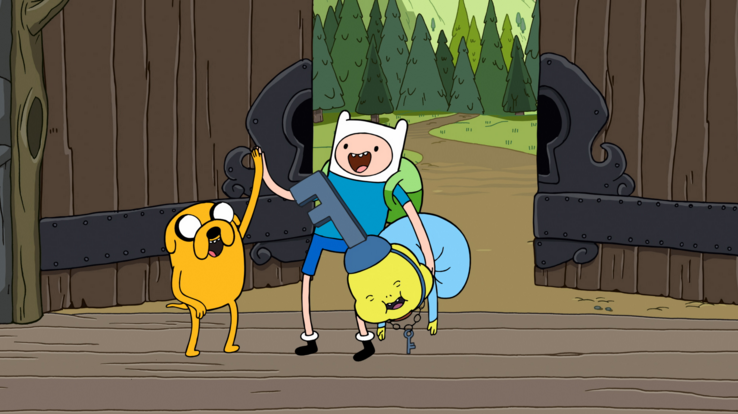 London-based multichannel network WildBrain will manage a number of Turner’s YouTube channels in Europe, the Middle East, and Latin America.

Localised channels for Powerpuff Girls and Adventure Time have already debuted in the UK, Russia, Poland, Brazil and Spanish-language Latin America. The Amazing World of Gumball and Ben 10 will soon follow.

This comes after WildBrain and Turner collaborated on the Lazy Town YouTube channels in EMEA, with a number of channels launching around the show.

“Building a strong branded presence on YouTube for our major kids’ brands is a key part of our strategy of putting our audience at the centre of everything we do,” said Turner Kids International chief content officer Patricia Hidalgo.

Canada’s DHX bought US-based producer WildBrain in 2010, but later subsumed the brand within the wider group. The brand was revived last year as a UK-based MCN focused on kids networks.