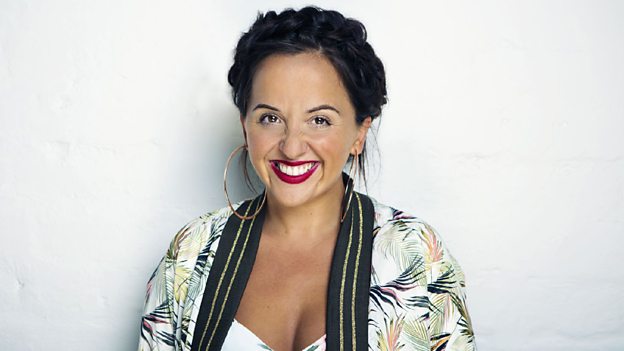 The BBC has commissioned a Valentine’s Day special from an emerging British comedian.

Luisa Omielan’s stand-up show ‘What Would Beyoncé Do?!’ has been running since 2012, but this will be her British TV debut.

The special, from King Bert Productions, will be filmed at London’s Clapham Grand on 19 January 2017 and air on online-online channel BBC Three on Valentine’s Day.

Shane Allen, controller of comedy commissioning at the BBC, said: “Luisa spins a time of personal rejection into a riotous, uplifting comedy banshee cry. It’s for anyone who has ever had their heart broken. It heralds the feature length debut of a major new female comedy force

Omielan (pictured) became popular through her stand-up shows at the Edinburgh Festival Fringe. Since then, her critically acclaimed shows ‘What Would Beyoncé Do?!’ and ‘Am I Right Ladies?!’ have sold out across the world.