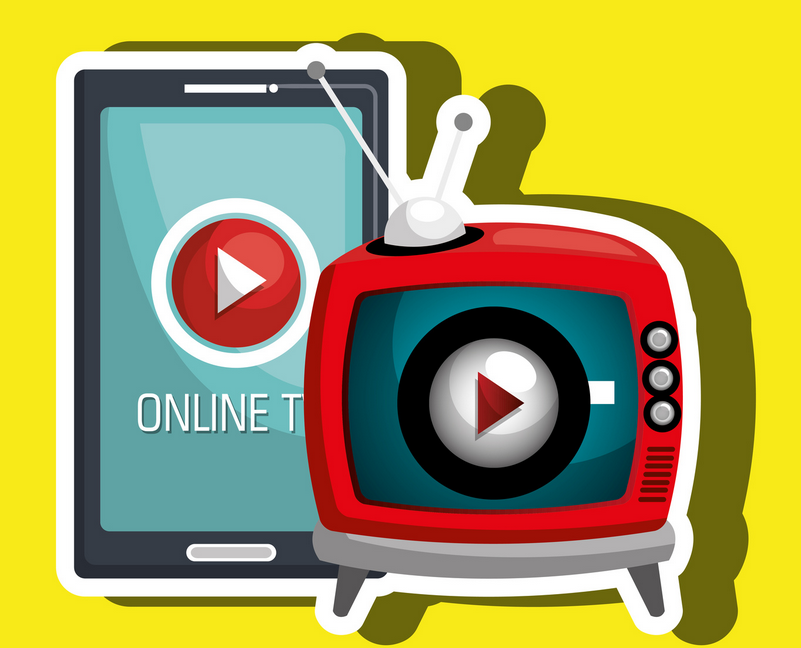 Online will replace TV as the number one global advertising medium by 2020, according to new research by IHS Markit.

The Global Advertising Trends report from IHS Technology’s Advertising Intelligence Service claims that while the TV market still benefits from big brand budgets, online will take pole position within the next five years.

“In some countries such as the UK, online already accounts for almost 50% of total advertising revenue and will only keep getting stronger,” said report author and IHS Technology principal analyst Eleni Marouli.

“Quadrennial events such as the Olympics, the European Football Championship and the US elections helped keep TV on top,” said Marouli.