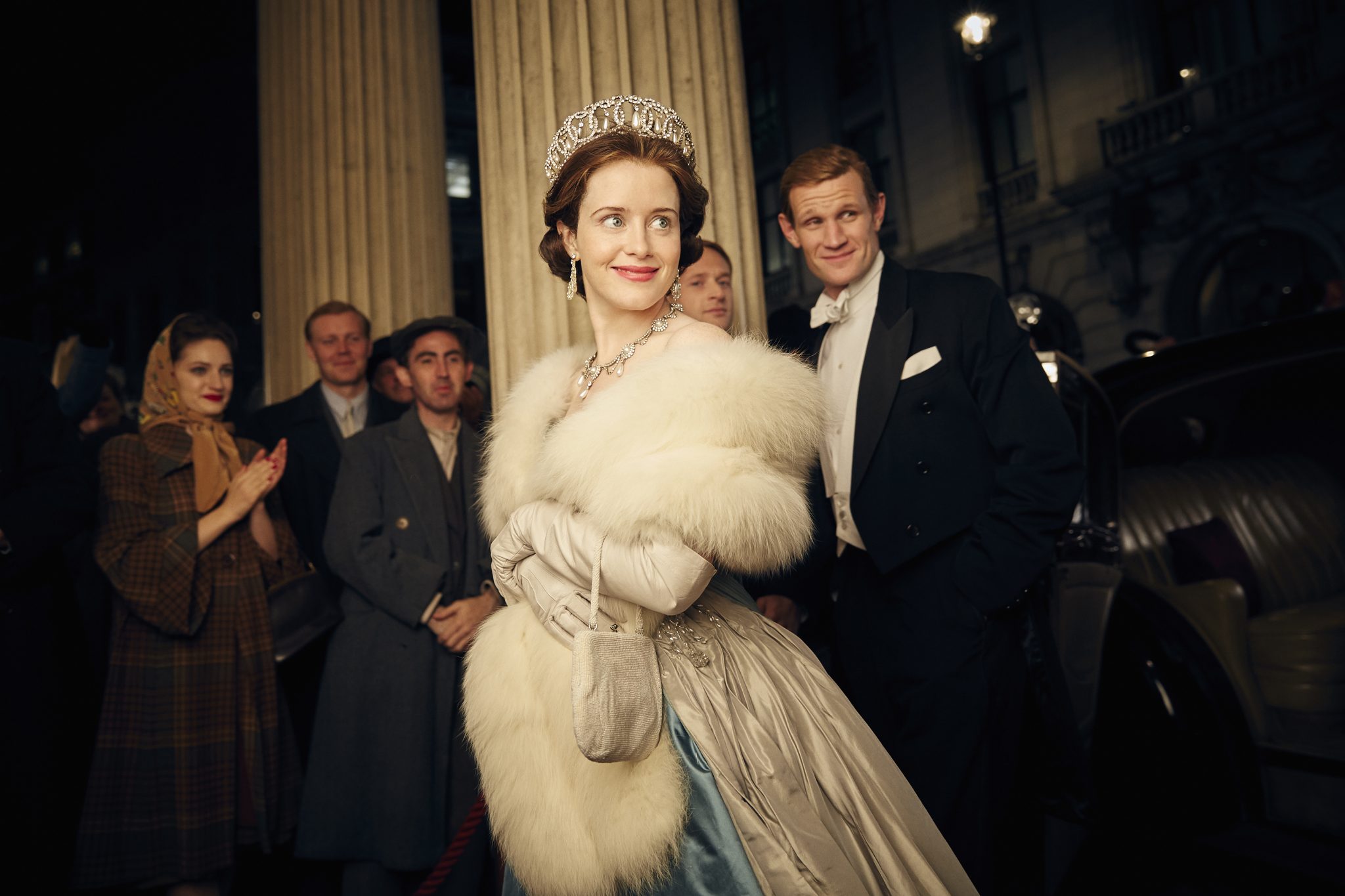 Another epic year in TV drama has just passed, with more original series, more money put into scripted and more ambitious and high-end projects than ever. But can it last?

Was 2016 a good year? “Generally yes but fraying at the edges is starting to show,” says Marc Lorber, the Lionsgate drama exec. “Financier/distributors will lose out if they don’t have library and diversity.”

Jane Gogan is head of drama at Irish broadcaster RTE and says drama is in a better state today than a year ago. “Not in quantitative terms but qualitatively definitely,” she says. “There are more distinctive titles and a broad range of stories, structures, styles and tones.”

She adds the breadth of what is now on offer is incredible, name checking many of this year’s key show. “The variety is sublime,” she says “Thrillers and conspiracy as in The Night Manager and Billions; Crime and Gangland including The Night Of, Trapped and Gomorrah; Drama – The Affair and The Crown and then high concept stands out with Stranger Things, Westworld and the annual certainties The Walking Dead and Game of Thrones. In 2016 TV drama watchers will have been pleased.”

HBO mapped out the end of Game of Thrones, in one of this year’s big drama stories. Westworld, meanwhile, launched strongly on the premium net, but faces a massive challenge to emulate its dragon-heavy forbear. This was also the year that Mike Lombardo exited HBO after more than three decades, as he was replaced by Casey Bloys. 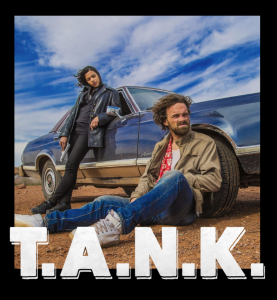 Vivendi made a major drama play this year – but on the phone screen. With Canal+ struggling, it has launched premium mobile content service Studio+, and will aggressively push it into new territories in 2017.

The relentless zombie advance of The Walking Dead continued in 2016, with the season seven opener considered one of the most violent and harrowing episodes of TV ever.

Royalty was in fashion with Netflix’s The Crown and ITV’s Victoria going down well with period TV fans.

With increasing demand for drama, time to market is changing. 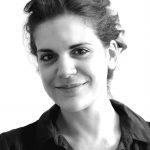 The scarcity of talent is felt most keenly in the smaller markets. “The scale of demand of talent is excellent for cast, crews, writers and directors as well as producers and that’s a good thing but it creates challenges for managing costs and creative consistency especially in the small territories,” says RTE’s Gogan. 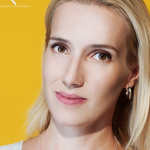 The industry is moving to either big or small, squeezing out mid-sized projects, according to Victoria Yarmoshuk, organiser executive director of the Ukrainian Motion Picture Association. “I think that now we are facing really interesting time when there is no room for something so to say of a ‘middle class’ in dramas. They are either very expensive, or something very niche specific and cheap. This could make it challenging for smaller productions to find their place in the market.” 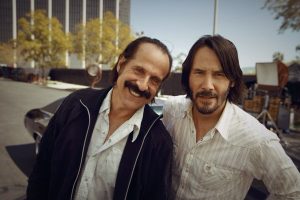 Scandi drama evolved this year with the likes of Viaplay’s Swedish Dicks adding to the region’s cannon on noir, and StudioCanal’s SVT drama Midnight Sun an example of the Nordic prodcos working with new partners.

How long can scripted’s golden age last? On 2016 evidence it isn’t about to end.

“The bar was raised in terms of quality, budgets and profile,” says Alex Smith, head of comedy at UK indie Roughcut. “It’s growing, and as scary as it might be to contemplate where that ends, you have to say at the moment scripted content is in rude health.” 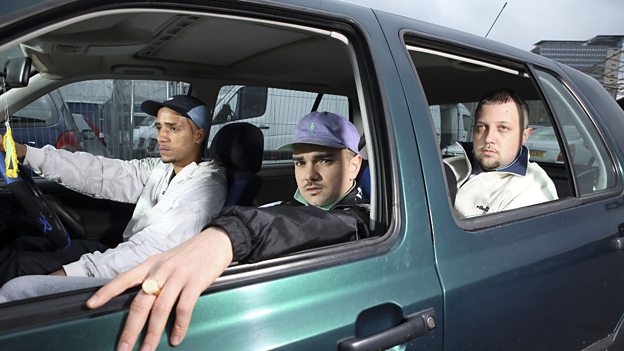 Nicky Davies Williams, CEO of DCD Rights, adds that OTT players such as Hulu have proved a boon for comedy distributors and in terms of acquisitions, SVOD players like to buy laughs.

For comedy, however, the increasing amount spent on drama presents a challenge in terms of funding original content, according to People Just do Nothing prodco Roughcut’s Smith. “Budgets are not increasing,” he says. “If anything they’re being siphoned off to drama. And although there are new places like Netflix and Amazon to take ideas, on the whole our business still comes from the main channels.

“The new wave of ‘trauma-dy’ (not my expression) has left a demand for silly and feel-good factor comedy, and shows like The Windsors started to show the need for pure fun.

Girls is coming to an end, while Kevin can Wait and The Great Indoors on CBS the best performers of this year’s new network comedies.

World events will arguably shine a spotlight on comedy. “With Trump, Brexit and other real world nightmares, there is going to be real need and potential for new and innovative comedy in the next few years,” says Stephen Cornwell.

Digital platforms are, however, fertile ground for new comedy. “The multicamera sitcom struggles mightily still, the single camera dramedy has come of age, and some great series coming out of Ireland and Australia, and out of the smaller MCN’s in America like Seeso and Fullscreen,” says Lorber. AMC bought into Funny or Die this year, backing that assertion. 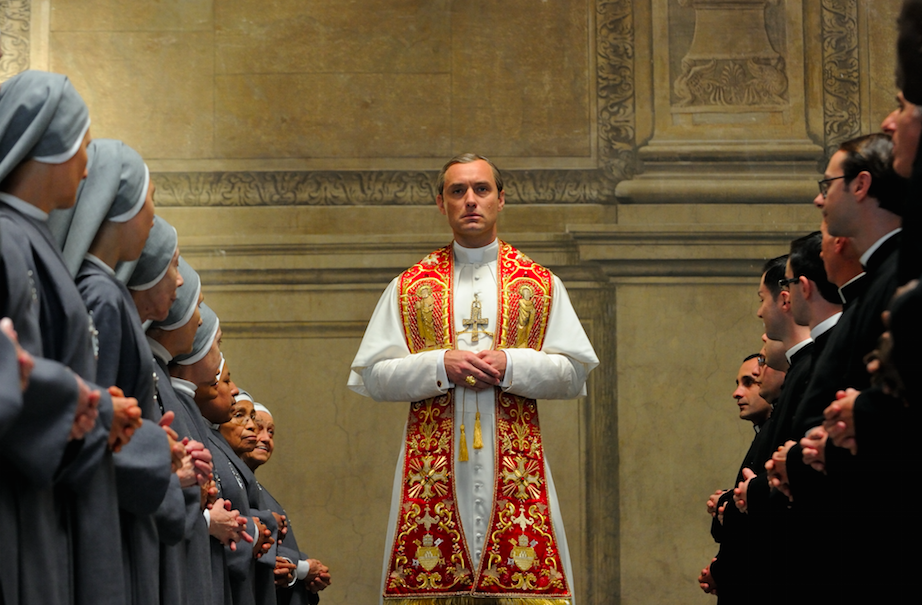 The continuing trend for US cable nets to order increasing amounts of original drama continued into 2016. Increasingly, cable players and on-demand services internationally are creating their own scripted series.

European pay TV giant Sky started ordering several new shows out of its German (including Das Boot) and Italian (The Young Pope) operations this year. Scandi SVOD service Viaplay, meanwhile, made a big original move with the aforementioned Swedish Dicks, and has a plan in place for 50 dramas.

HBO Europe continued its push into originals. Next year it will be working up originals out the Nordics and Spain, having hired Miguel Salvat from Movistar to run its new service in the latter. Movistar’s originals push, meanwhile, is already well underway.

HBO Europe launched four originals this autumn alone, and programming boss Antony Root says, broadly, drama is in a good place, but there are more players fighting to break through. “Scripted programming continued to thrive in 2016 with unbelievably high standards maintained but increasing competition for talent, projects and eyeballs,” he says.

Fox Networks Group Europe and Africa ordered The Nine, a ‘Le Carré meets Bourne’ spy thriller, and the first ever drama original for its nets in the region.

The cost of buying US studio and big-ticket drama means local production increasingly makes sense, says Fox Networks Group’s Jeff Ford who added original production to his remit last year, says: “Drama continues to be the driver for mature schedules and, with costs rising to simply acquire, the financial risks are reduced for networks/platforms to commission.”

Netflix dominated the summer watercooler chat with 80s-inspired mystery drama Stranger Things. We asked execs whether 2016 the year that the US SVOD service became the most important ‘TV network’ in the world.

The Ink Factory scored a major hit this year with BBC/AMC series The Night Manager, a Le Carre adaptation that was hailed as the TV version of Bond. Co-CEO Stephen Cornwell says yes in industry terms, if not, yet, in the minds of the public. “Netflix has yet to become the most important ‘TV Network’ within the consciousness of the general pubic and audience,” he says. “That will likely change in the next year or two.”

Another Netflix effect is a tremendous burn rate for drama. When viewers can binge a US$100 million series in a weekend, the economics look even more challenging. “The biggest challenge for the industry is to create properties with longevity that can resonate internationally,” says Red Arrow’s von Klein

The TV drama market has been compared to the housing market in some territories, in that the economics defy the realities of the sector. 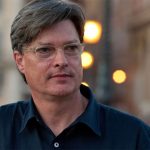 “It is hard to see how the present volume of drama output can be maintained indefinitely given the economics and the cyclical nature of the industry,” says HBO’s Root. “Some smaller players will find 2017 challenging.”

Asked if we reached peak drama, Lionsgate’s Lorber says: “We are walking atop the mountain ridge top towards a precipice.”

As with factual, entertainment and formats, execs in the drama business cited Brexit and the election of Donald Trump as key influencers of programming trends. 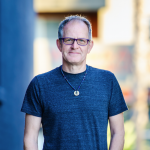 Stephen Cornwell notes that ‘reality has become a lot stranger and more frightening than fiction’ “When House of Cards and Veep are both understatements, and when Homeland should be set in Texas not Berlin, how do we speak to that new reality, and how to we respond within the context of fictional and imagined entertainment,” he asks.

“My projection is that a number of established and/or significant serious dramas will underperform in the next year, while comedy, musicals, period drama and escapism will become the breakout successes in 2017 and beyond. Fiction will need to be a whole lot more entertaining and uplifting than fact.” 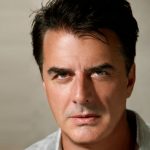 It could also be the year that the procedural comes back – ‘more procedural/episodic series in mainstream broadcasting – predicts RTE’s Gogan. The first fruits of the TF1-ProSiebenSat.1-NBCUniversal procedurals partnership are coming through, with Law & Order’s Chris Noth attached to Gone.

The challenge in 2017? “Trying to reach audiences that feel isolated as Brexit and the Trump election showed” says Jeff Ford.