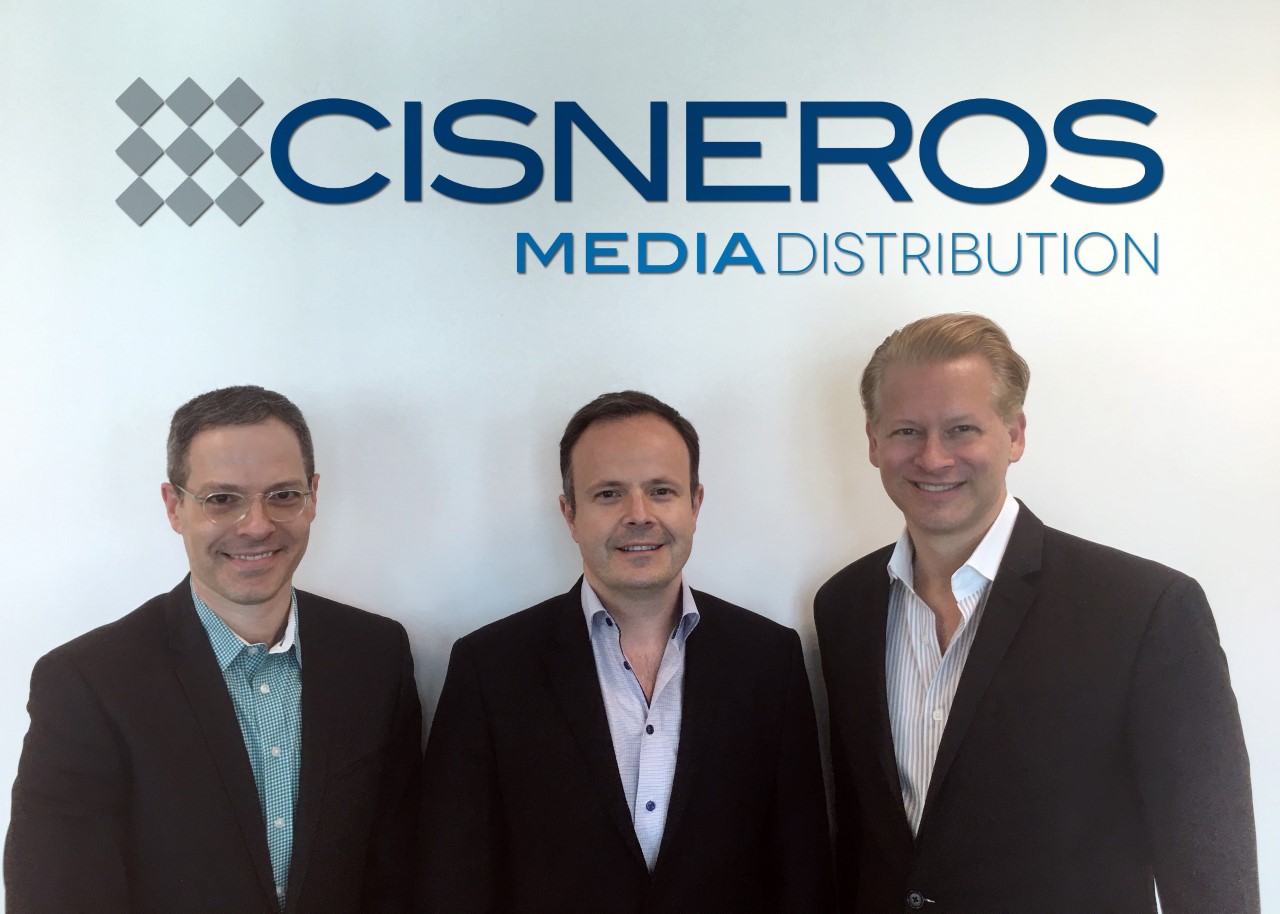 Mexico-based distributor Comarex has acquired rights to Latin American content giant Cisneros Media Distribution’s catalogue outside the US and Spain.

The deal hands Comarex more than 30,000 hours of programming, and is a particular boon as the distributor lost its representation agreement with TV Azteca earlier this year.

CMD executive VP Marcello Coltro will continue to oversee the catalogue in the US, and will work alongside Comarex CEO Marcel Vinay Jr. on deals with international clients.

“We could not have chosen a more experienced and capable ally in our efforts to exploit our catalogue in international markets,” said Jonathan Blum, president of CMD parent Cisneros Media. “Comarex has a great understanding and high regard for the quality and potential of our productions.”

Comarex will be in Miami at NATPE in January with the catalogue. Besides selling its own programming, the company also shops content from Canal 13 in Chile and Canal 11 in Mexico, plus the Mediaset Distribution library in Latin America, Asia and Africa, and Studio 100 and Dicon Media shows in Latin America.