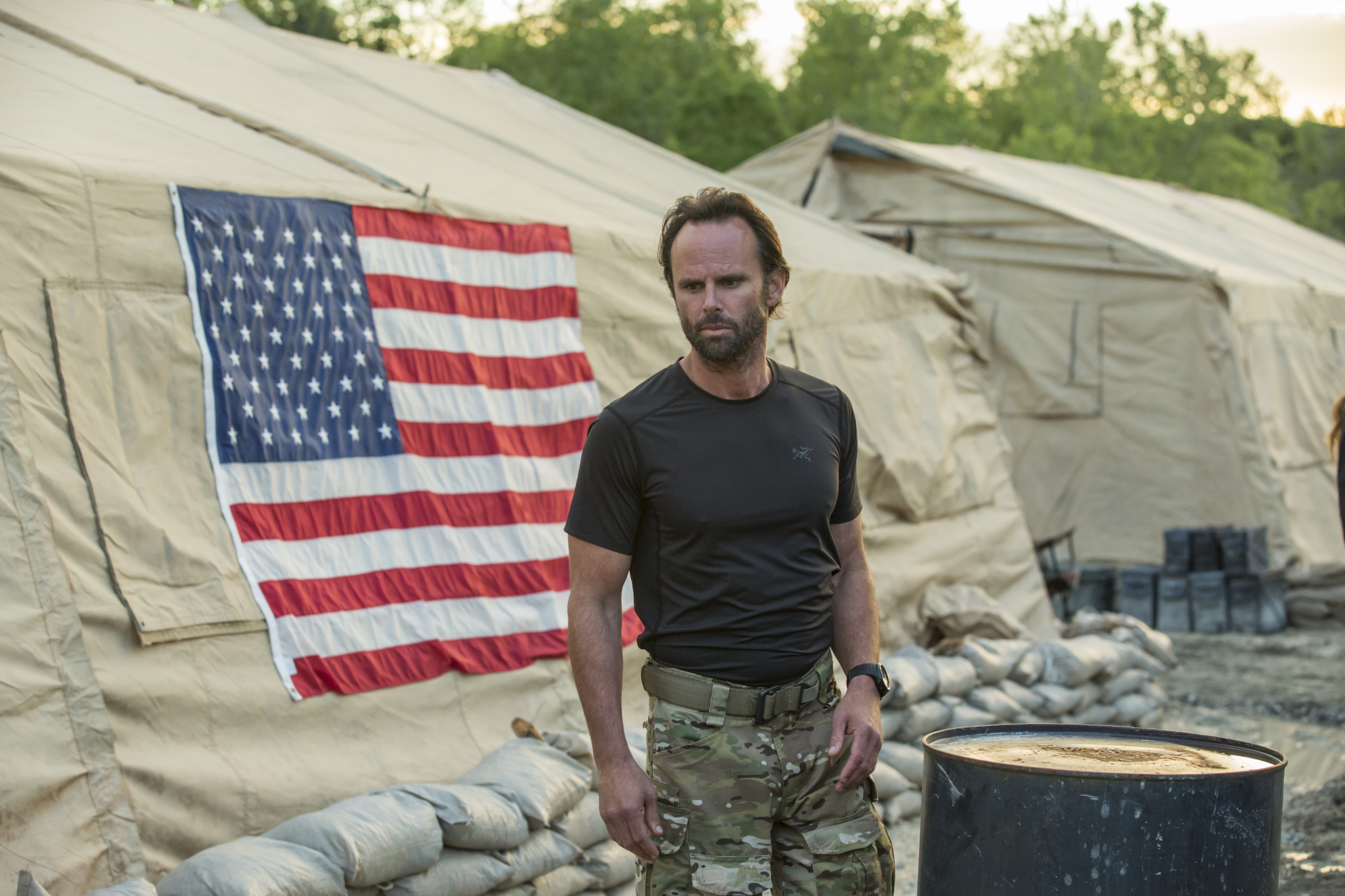 In the expanded post, which sees him keep his chief financial officer role, Granville-Smith will report to A+E CEO Nancy Dubuc.

He currently oversees all financial functions for A+E networks such as A&E, Lifetime and History, and production wing A+E Studios, the latter of whom’s latest series include Six (pictured). He also leads the production, operations, engineering and information technology departments, and oversees corporate development, strategy, investments and ventures.

Furthermore, he sits on the board of A+E Networks Latin America and Viceland, which launched earlier this year as a joint venture between Vice Media and A+E, replacing the H2 channel brand.

“Over the last two and half years, Digger has been a tremendous asset to A+E Networks as well as an invaluable partner to me,” said Dubuc.

“From rapidly growing A+E Studios to overseeing our partnership with Vice Media, his strong leadership and financial acumen have directly contributed to some of the most significant milestones in our company’s history, and I couldn’t be more proud to announce this expanded role in which he will continue to create value and drive growth across all divisions of our organisation.”

Granville-Smith joined A+E as executive VP and CFO in July 2014. Before that he was at the J.P. Morgan bank and Bear Strearns, which J.P. Morgan acquired.