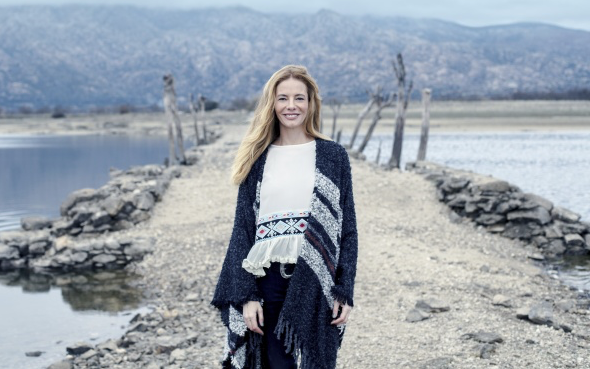 El Puente (The Bridge) will air on Movistar+’s exclusive network #0, and is billed as a “docu-style reality” series that will combine elements of the adventure format, documentary and scripted storytelling.

Spanish news anchor Paula Vázquez will host the eight-part series, which Fernando Jerez, #0’s director and Movistar+’s head of programmes, described as one of the company’s “most ambitious projects in 2017”.

“This new association with Zeppelin TV – one of the world most prestigious audiovisual production companies, owned by Endemol Shine Iberia – will allow us to go further in our ambition to offer completely unique, diverse and exclusive never-before-seen TV entertainment,” added Jerez.”

Zeppelin produces the local version of Big Brother, and other popular Spanish series such as Fame, Curso del 63 and En la Caja.

The series is the latest commission for Movistar+, which has been ramping up its investment in original programming. In September it ordered a period drama based on Julia Navarro’s novel Dime Quién Soy.

In April, Movistar+ original programming director Domingo Corral told TBI there were more than 20 projects in development, in order to combat the threat of HBO, Netflix and others in Spain.