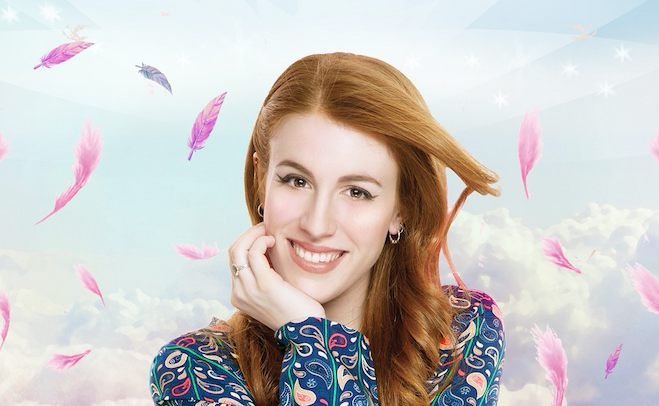 The novella-esque series hails from Televisa, Pol-ka Pro Producciones and the kids division of Federation Entertainment.

The 60x45mins series has Patito Feo star Laura Esquivel as a teenager who takes homeless kids under her wing.

Massimo Bruno, head of TV channels De Agostini Editore said: “At Super!, we are glad to work with a known teen idol like Laura Esquivel; she is a very talented girl, perfect for our channel! Friendship, fun, music, and family are some of the values and themes that our audience will find in this brand news series that we will broadcast on Super! in 2017.”

Love, Divina will debut on the eltrece channel in Argentina in January before rolling out on Televisa’s linear nets and digital platform Blim.

Federation sells the show in Europe and Televisa throughout the rest of the world.

“Love, Divina is a natural sequel to Patito Feo, which De Agostini Editore helped make such a huge success in Southern Europe; we are delighted to be working with them again,” added David Michel, managing director of Federation Kids & Family.

“Super! is the perfect place to connect Love, Divina with its target music-loving audience – including new and established Esquivel fans – and create an exciting new teen brand.”